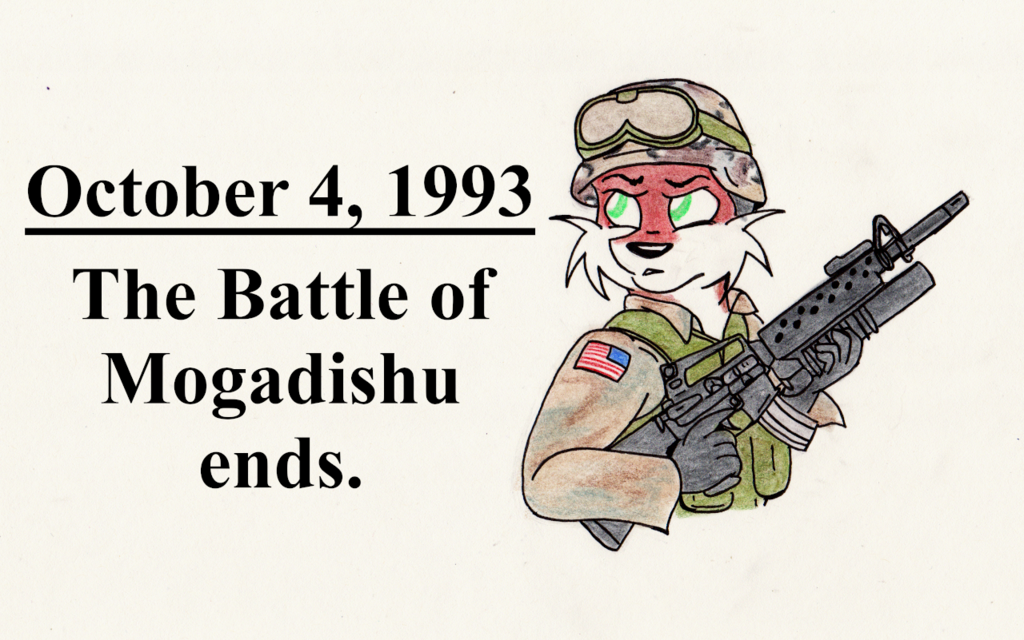 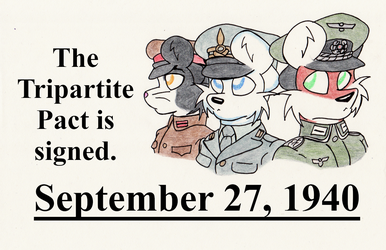 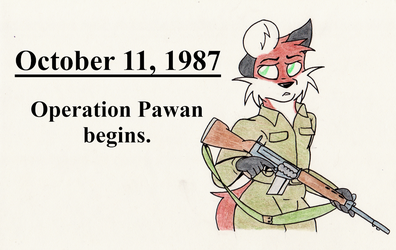 On October 4, 1993, the Battle of Mogadishu comes to an end. In the early 1990s, the United States had deployed Task Force Ranger, consisting of various US military special operations units such as the US Army Rangers, Special Forces Operational Detachment-Delta (SFOD-D, or Delta Force), and the 160th SOAR (Special Operations Aviation Regiment), and others as part of an United Nations mission in war-torn Somalia. On October 3, Task Force Ranger launched a raid to capture high ranking individuals connected to Mohammed Farrah Aidid, leader of the Somali National Alliance, one of the factions fighting for control in Somalia. The original plan for the raid involved Delta Force operators assaulting the building using MH-6 Little Bird helicopters and secure their targets. Meanwhile, Rangers would fast-rope from MH-60 Black Hawk helicopters to secure the perimeter. A ground column of Humvees and trucks from the Rangers would arrive and provide extraction. The operation was intended to only last approximately 30 minutes.

At 15:42, the assault on the target building began. At 16:20, Black Hawk Super-Six-One was shot down by an RPG while providing overwatch for the operation with a pair of Delta snipers. In the ensuing crash, both pilots were killed and the two crew chiefs severely wounded. The snipers, Staff Sergeant Daniel Busch and Sergeant Jim Smith, defended the position until reinforcements could arrive before being evacuated via Little Bird. A combat search and rescue team also fast-roped into the crash site and extracted the wounded and moved them to a collection point.

Twenty minutes after the first Black Hawk was downed, Super-Six-Four was downed by an RPG. While the Rangers and Delta operators had managed to get to the first crash site, heavy enemy fire kept them pinned there over night and thus unable to assist at the second crash site. Delta operators Master Sergeant Gary Gordon and Sergeant First Class Randall Shughart were granted permission to be inserted by helicopter at the second crash site and valiantly defended it and surviving pilot Chief Warrant Officer 3 Michael Durant. Despite their efforts, the American position was overrun and Gordon and Shughart killed and Durant nearly beaten to death before being taken prisoner by members of Aidid's militia. For their actions, Gordon and Shughart were awarded the Congressional Medal of Honor, the highest US military decoration for valor.

At 02:00 on October 4, a relief convoy consisting of elements from the US Army's 10th Mountain Division and Malaysian and Pakistani UN forces arrived at the first crash site. At 06:30, the US forces were evacuated by the convoy and the battle was over; however, a number of Rangers and Delta operators were forced run what came to be known as the "Mogadishu Mile" by foot due there not being enough room in the vehicle convoys.

By the end of the battle, 19 American, 1 Pakistani, and 1 Malaysian soldiers had been killed and a further 73 Americans, 2 Pakistanis, and 7 Malaysians had been wounded. Durant would be released from captivity after 11 days due to negotiations by ambassador Robert Oakley. The bodies of several Americans, including the crew and defenders of Super-Six-Four, were also returned after having been desecrated and paraded through the streets of Mogadishu. In the following days, US President Bill Clinton ordered American operations against Aidid's forces to be halted excepted in the case of self-defense. In 1994, the United Nations approved a plan to end the UN mission in Somalia. On March 6, 1995, the UN mission ended as the last remain UN troops withdrew from Somalia.