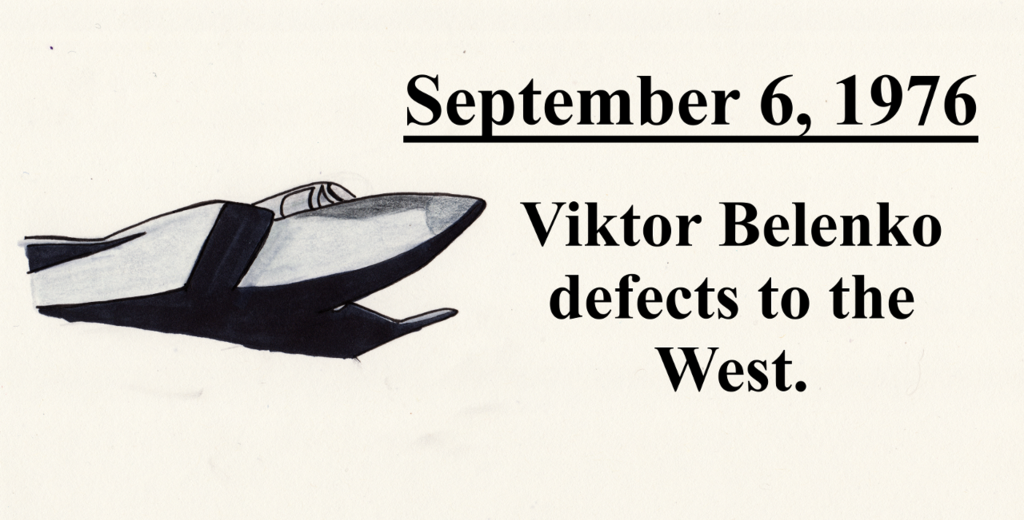 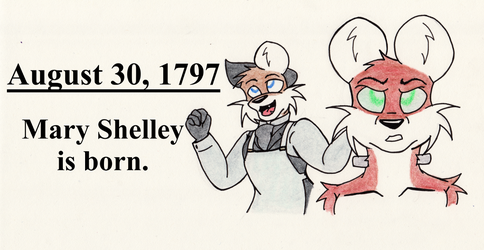 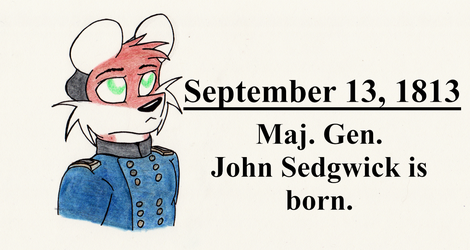 On September 6, 1976, Soviet fighter pilot Lieutenant Viktor Belenko defects to the West with his MiG-25 Foxbat interceptor. Belenko's unit, the 513th Fighter Regiment was based out of Primorsky Krai in Russia's Far East, close to Japan. On the morning of September 6, Belenko took off on a training flight before breaking away from the rest of his flight and setting course for Japan's Hokkaido prefecture. His map showed only one air Japanese airfield there, Chitose Air Base, and he had hoped to be intercept by Japanese fighters and escorted there; however, Japan's F-4EJ fighters had difficulty locating him due to weather and shortcomings in the Japanese fighters' radar. Instead, Belenko located the civilian Hakodate Airport and managed to successfully land, through he nearly collided with a departing airliner and ran out of runway before coming to a stop. Belenko and his aircraft were then taken into Japanese custody. Viktor Belenko requested political asylum with the United States, which was then granted by the American government on September 8. Meanwhile, his Foxbat was disassembled and studied by Japanese and American authorities in order to learn more about the then-secretive aircraft. It was later returned to the Soviet government in 40 boxes.

Viktor Belenko moved to the United States where he would get married and have two children. He also later became a public speaker as well as a consultant to the US military and the aerospace industry. Vulnerabilities in Japan's defenses were highlighted by Belenko's flight and resulted in the Japanese military buying E-2C Hawkeye airborne early warning aircraft and later F-15 Eagle fighters with better-performing radar as well as upgrading the radar systems on their F-4EJ Phantoms. American concerns regarding the Foxbat's performance were put at ease as their observations of the aircraft showed it to have a lower level of performance than initially though, though development of the F-15 Eagle as a counter continued, especially as word of an improved version of the MiG-25 (the MiG-31 Foxhound) was in development. As for the Soviet Union, the loss of the MiG-25's secrecy meant that the type could be exported to other nations. Foxbats soon entered service with such countries as Bulgaria, India, Iraq, Algeria, Syria, and Libya and would eventually see combat against Israeli and American Eagles in the following decades.