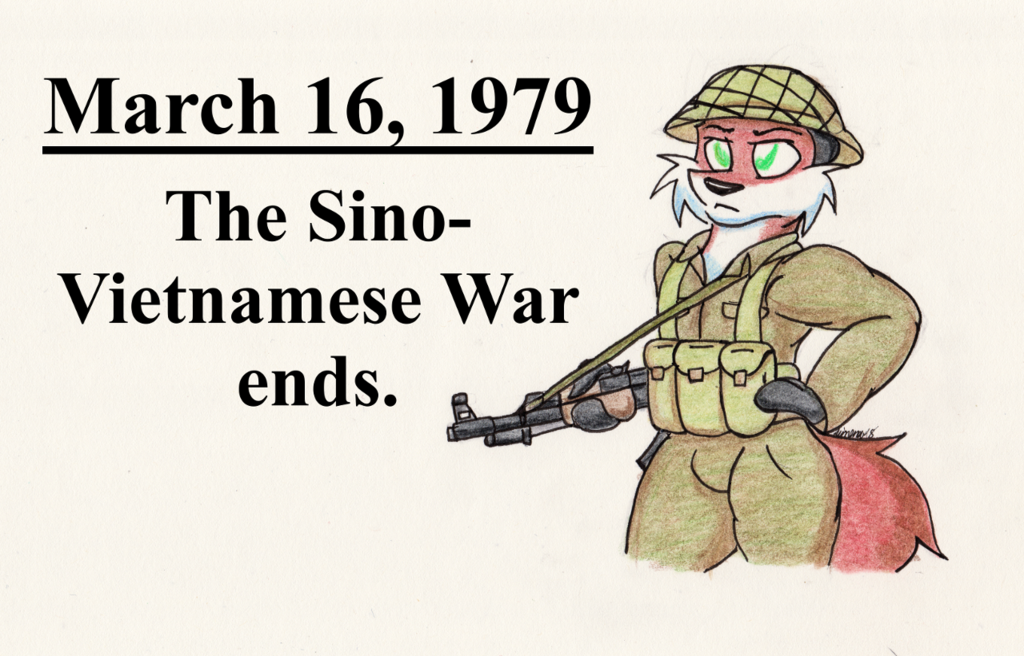 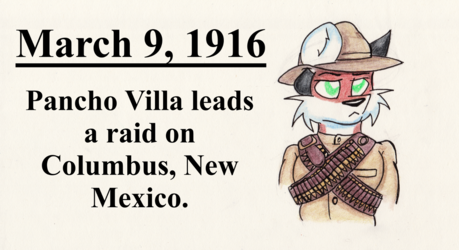 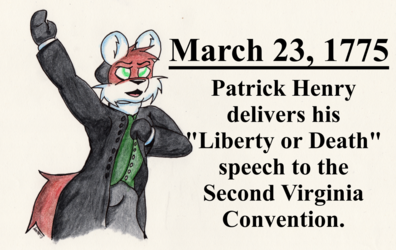 On March 16, 1979, the Sino-Vietnamese War ends as Chinese forces withdraw from Vietnam. The war began on February 17, 1979, with the Chinese invasion of Vietnam across the Sino-Vietnamese border. The Chinese objective was to force Vietnam to cease combat operations against the Khmer Rouge and withdraw from Cambodia; however, the war also served to send a message to the Soviet Union as relations between the USSR and the PRC (People's Republic of China) had deteriorated and Vietnam was allied to the Soviets while the Khmer Rouge were allied to the Chinese.

On February 17, 200,000 men and 200 tanks of the China's People's Liberation Army (PLA) crossed the border into Vietnam. Fierce fighting between the PLA and the People's Army of Vietnam (VPA) broke out in Vietnam's northern regions, concluding with the Battle of Lạng Sơn. On March 6, the PLA declared the way to Hanoi open and began their withdrawal, looting resources and destroying infrastructure along the way before finally withdrawing from Vietnam completely on March 16.

While both sides declared victory, the war failed to end Vietnamese involvement in Cambodia. The conflict also highlighted the necessity for restructuring of the PLA as Chinese troops were bogged down by mostly militia and reserve troops as the VPA retained much of its force for the defense of Hanoi. The impracticality of the Soviet-Vietnamese agreement was also shown as the Soviet Union had little ability to aid Vietnam against China without escalating the situation to a full-blown war between the USSR and China, especially since the bulk of the PLA had been deployed to the Sino-Soviet border in a bid to deter Soviet involvement. Relations between China and the United States somewhat warmed by the conflict as talks between the two nation had begun a few years before and the Sino-Soviet split would prove beneficial to US policy at the time.