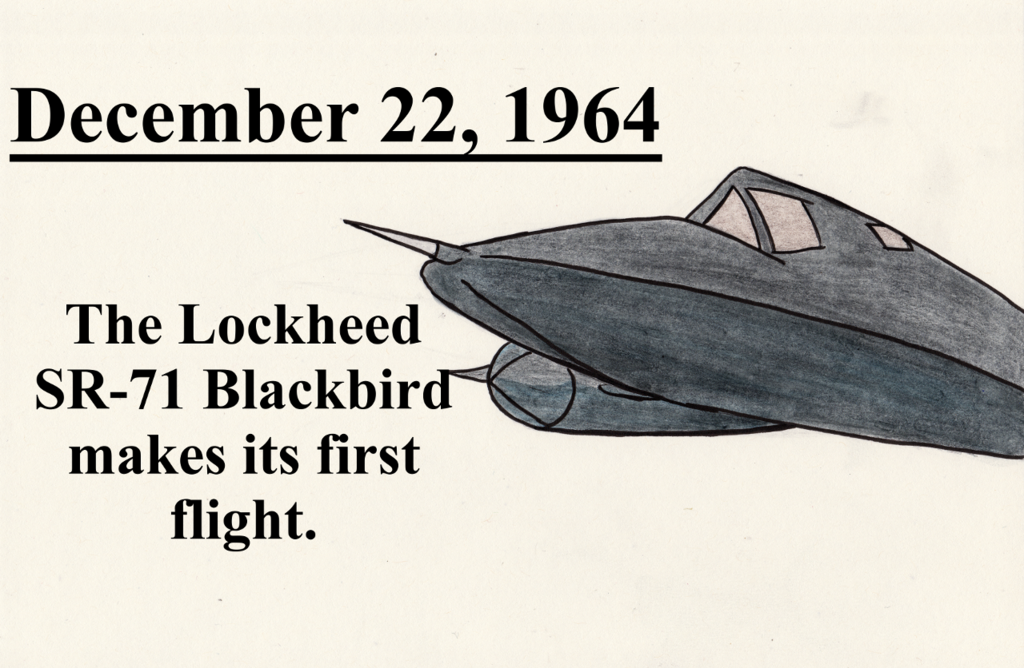 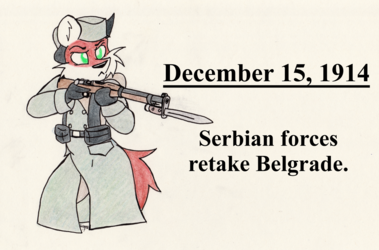 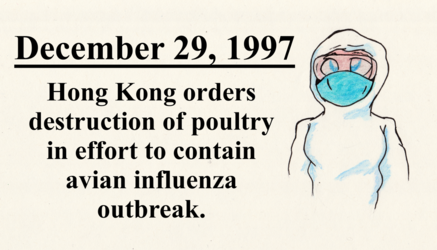 On December 22, 1964, the Lockheed SR-71 Blackbird reconnaissance aircraft makes its first flight. The SR-71 was the result of a project which began in 1958 to develop a better, stealthier, and faster reconnaissance aircraft for the United States. Improving upon the single-seat A-12 Oxcart (an early design in the project which was field by the Central Intelligence Agency), the SR-71 was adopted by the United States Air Force (USAF) as a strategic reconnaissance aircraft with a two man crew, one pilot and one reconnaissance systems officer (RSO). The type entered USAF operational service in 1966 and was initially retired in 1989-90, though the aircraft was reactivated during the 1990s out of growing concern regarding situations in North Korean and the Middle East as well as the lack of suitable replacements for the aircraft before finally being completely retired from USAF service in 1998. The other major operator of the SR-71, the National Aeronautics and Space Administration (NASA), operated the last airworthy examples until 1999 when they too were retired.

During its production run, a total of 32 SR-71 Blackbirds were built by Lockheed. Of these, 12 were lost in accidents, two are still held by NASA, and the remainder are on display in museums in the United States and the United Kingdom. None were ever lost due to enemy action. The US government ordered the equipment needed to produce the SR-71 and the related A-12 reconnaissance aircraft and YF-12 interceptor destroyed in 1968.

Due to the high speeds attained by the aircraft and the associated friction, special construction techniques and materials were utilized in the design of the Blackbird. In particular, a large portion of the aircraft is constructed from titanium as the metal could resist the incredibly high temperature; however, the major source of the ore used to create titanium was the USSR, then hostile to the US, while the US had very little of the ore itself. Through the use of shell companies set up by the CIA in Third World countries, the material which made the SR-71 possible was acquired from the USSR and shipped into the US.