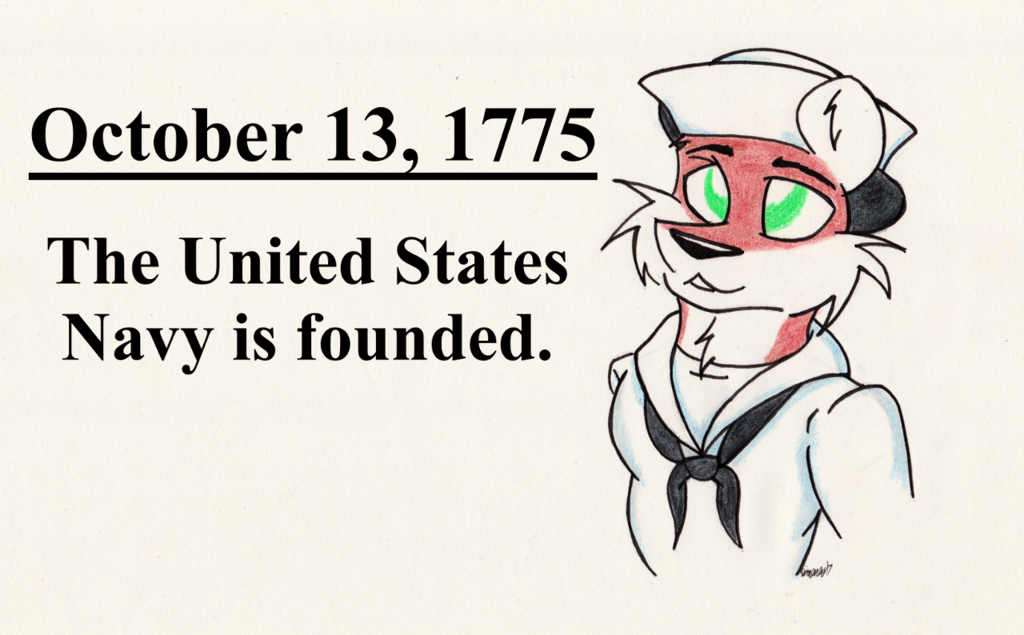 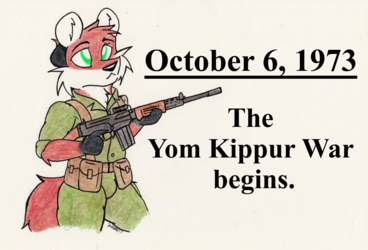 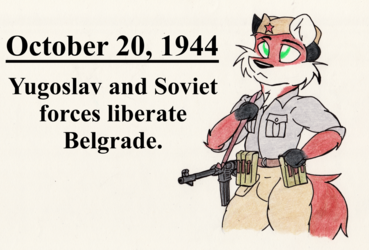 On October 13, 1775, the Continental Congress authorized the purchase of the ships Andrew Doria and Cabot, an event and date recognized by the modern United States Navy as the day of its foundation. While the Continental Navy was disbanded due to costs following the end of the Revolutionary War, the passage of the Naval Act of 1794 established a permanent naval service for the United States military, the US Navy. Since 1775, the US Navy has played a major role in nearly every major conflict in which the United States was involved, ranging from the First Barbary War (1801-1805) to the current Global War on Terror. The US Navy is currently the most powerful naval service in the world, boasting advanced capabilities on, above, and below the sea. The US Navy also plays a major role in humanitarian relief efforts thanks to the various capabilities provided by its personnel and equipment, including medical services, power generation, and search and rescue abilities.