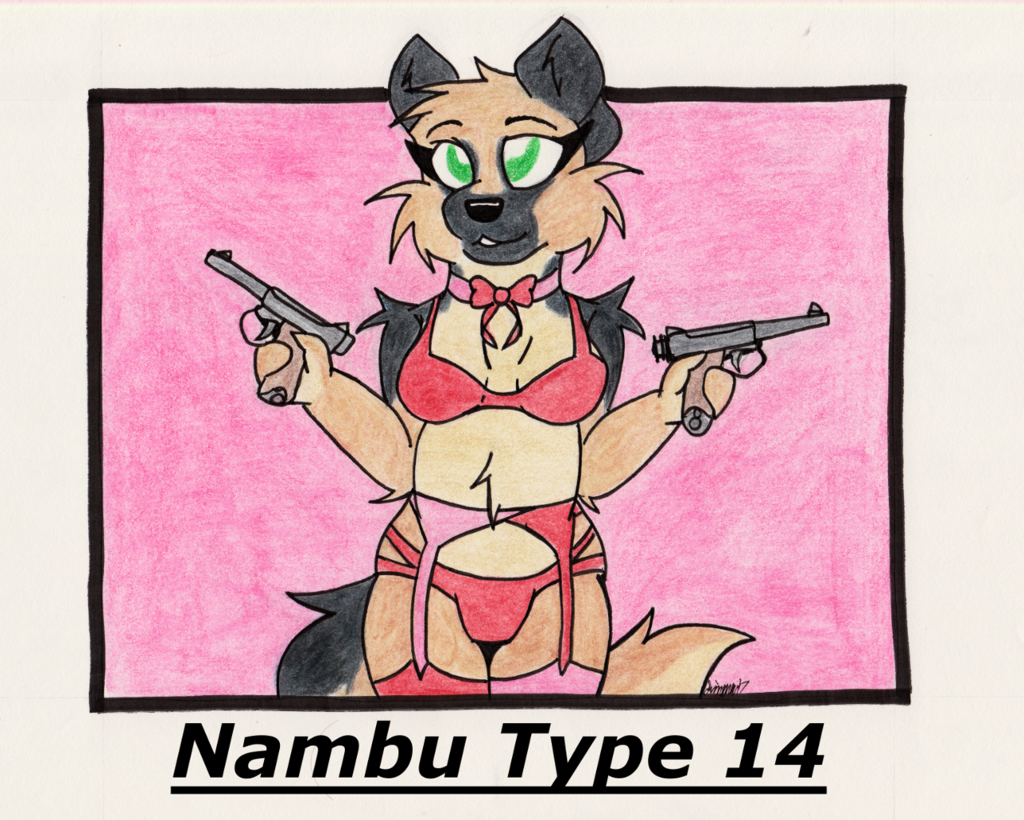 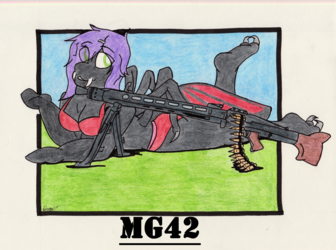 Designed in 1925 in an effort to simplify manufacturing and reduce the cost of previous Nambu pistol designs (the Type A Model 1902 "Grandpa Nambu," Type A Model 1902 Modified "Papa Nambu," and Type B "Baby Nambu"), the Type 14 was adopted for service in the Imperial Japanese Army in 1927. With ~400,000 Type 14 pistols produced, the Type 14 became a staple among the list of arms carried by troops of the Empire of Japan during its campaign of military conquest across Asia and the Pacific. Lessons learned in the field led to some slight changes in the design during its production, such as an enlarged trigger guard intended after experience in Manchuria showed the original design to be too small to accommodate the gloved hand of a soldier in a cold environment. The Type 14 was produced all the way to the end of World War II in 1945 and served not only the Japanese military during the war but also various nations and factions both during and after the war, including Thailand, China, and North Korea.