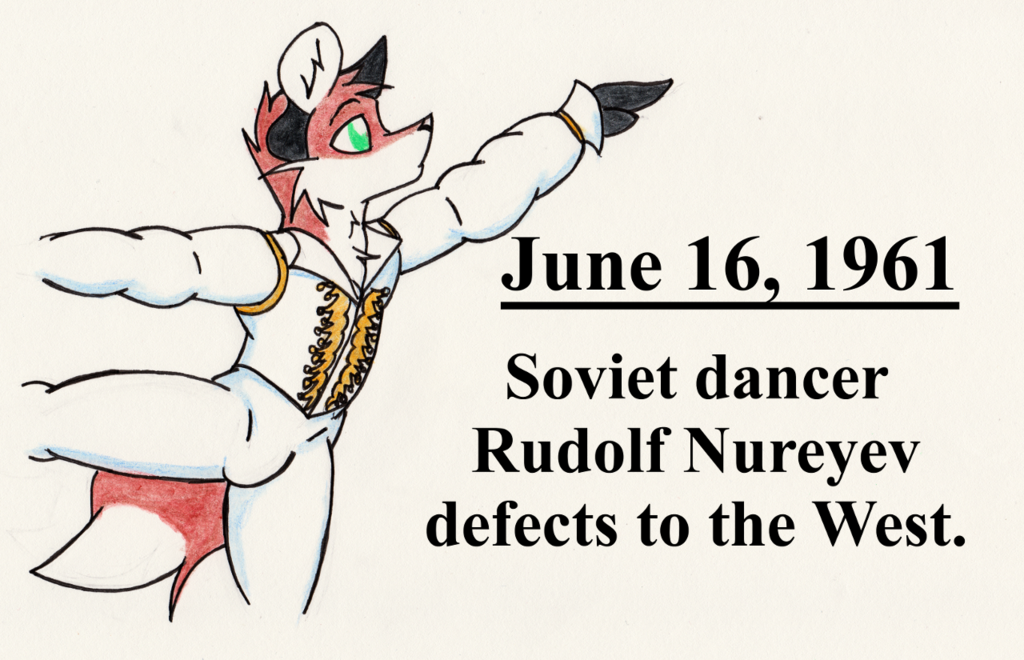 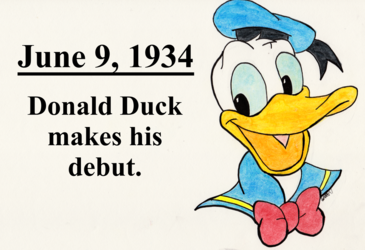 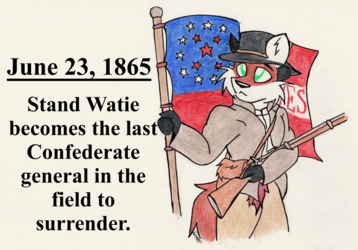 On June 16, 1961, Soviet ballet dancer Rudolf Nureyev defected to the West following a performance in Paris. Considered to be one of the greatest male ballet dancers of all time, Nureyev had fallen in love with dance at an early age and, in 1955, was accepted into the Leningrad Ballet School at the age of 17. After his graduation in 1958, Nureyev joined the Kirov Ballet and quickly became one of the most well-known dancers in the Soviet Union. However, he still rebelled against the Soviet system which he felt constricted both himself and his art. He had refused to join the Communist youth organization Komsomol, disobeyed curfew, and learned English privately.

In 1961, the Kirov Ballet was conducting a tour in the West, which included a performance in Paris, France. It was here in Paris that Nureyev made his escape. He successfully evaded his KGB guards and was granted asylum by the French government. In retaliation, the Soviet government "imprisoned" him in absence and he was forced to travel on temporary documents until he was eventually granted Austrian citizenship in 1982.

Nureyev would continue to further his reputation as one of the greatest dancers for many years, performing with various theatrical groups and companies rather confining himself to one. In 1983, he became the director of the Paris Opera Ballet where he not served as director but also continued to dance and choreograph as well as promote other dancers.

Nureyev was diagnosed with HIV in 1984. He passed away from AIDS-related complications on January 6, 1993, at the age of 54. He is buried in the Russian cemetery in Sainte-Geneviève-des-Bois, a suburb of Paris, France. His legacy, however, brightly continues.