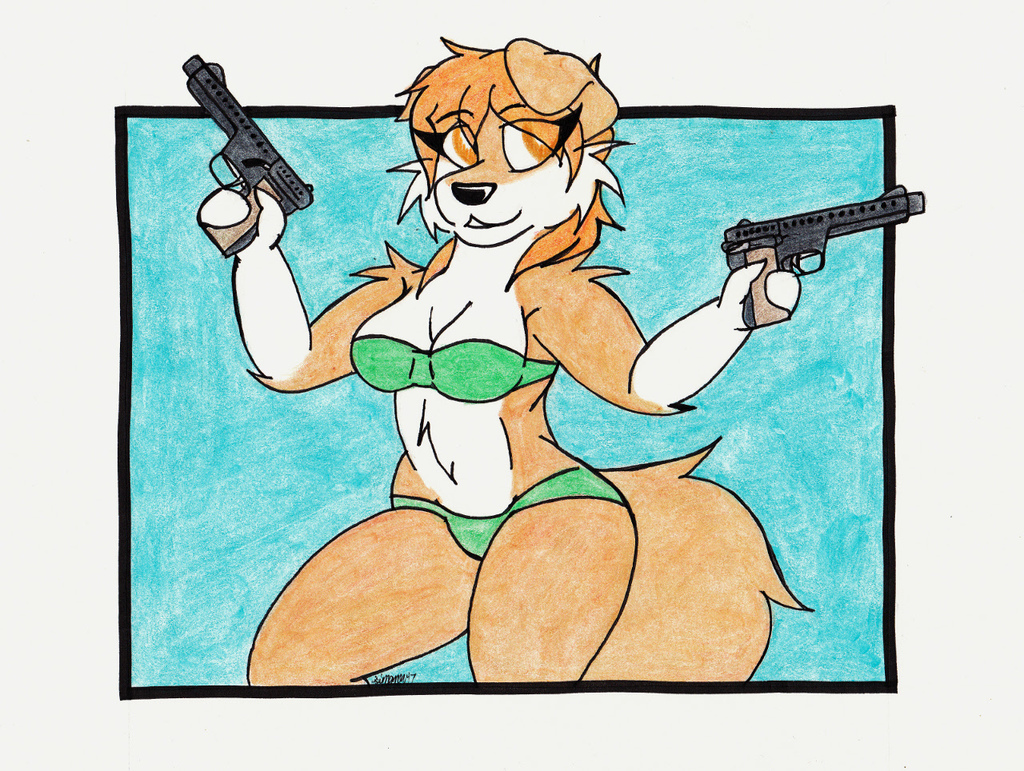 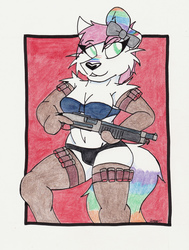 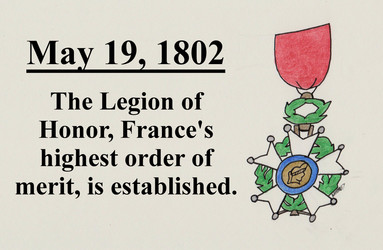 Developed in the 1960s, the Gyrojet was a unique family of weapons designs which included rifles, carbines, and, as illustrated and to be discussed here, pistols. What made the Gyrojet unique was its use of a rocket propelled projectile rather than the conventional cartridge design most firearms use. While a radical innovation, the Gyrojet's projectile contributed to the design's rather short life due to its low velocity at close range rendering the weapon less than ideal for most self-defense uses. The weapon itself was also slow and difficult to reload and was more expensive than competing traditional designs. The Gyrojet now stands as a rather unique collector's item with rare and expensive ammunition.