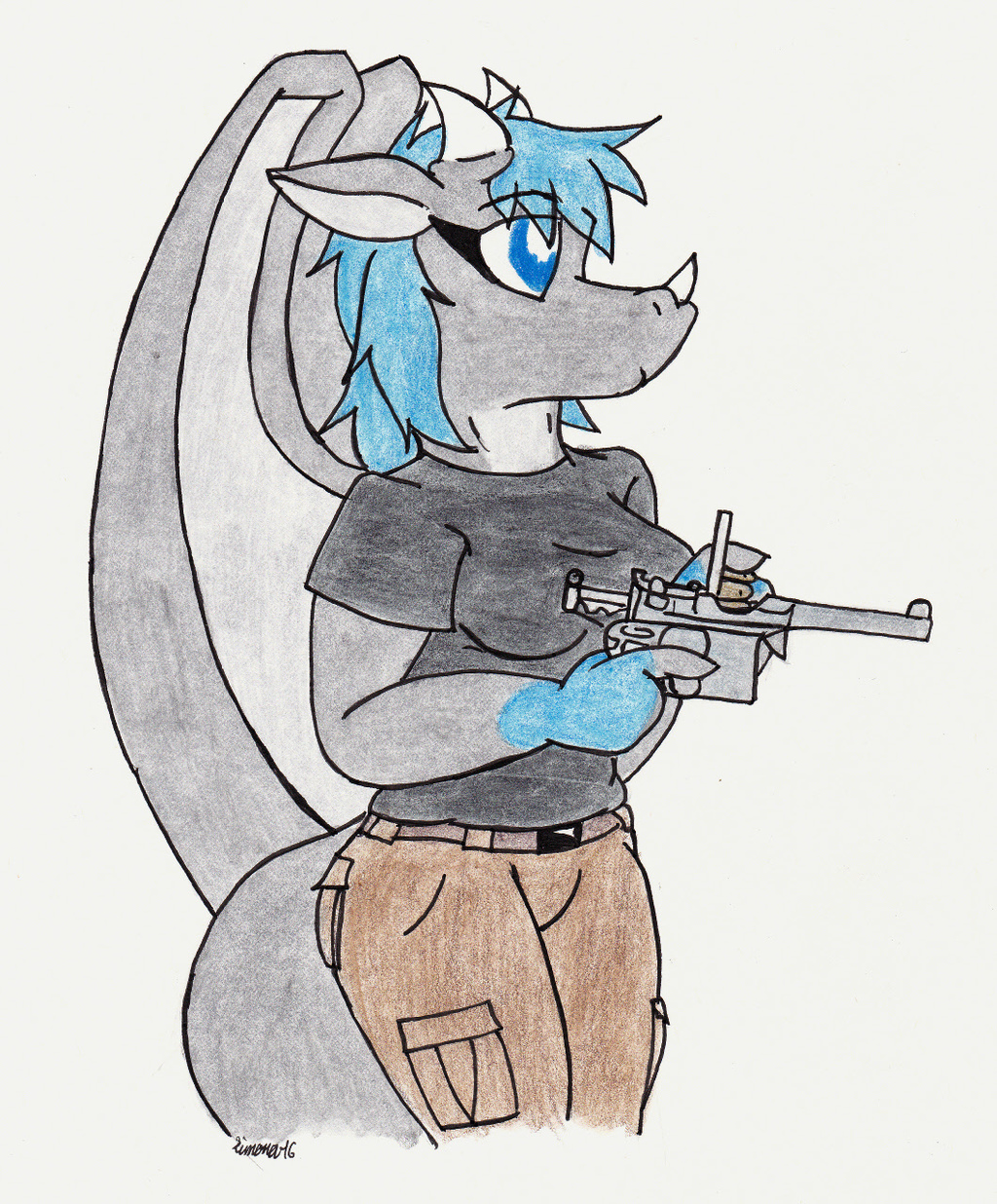 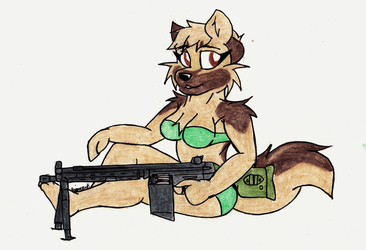 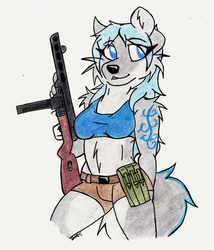 The Mauser C.96 is an early semi-automatic handgun chambered for the 7.63mm Mauser cartridge. The weapon proved to be quite popular around the world and saw use in such wars as the Spanish Civil War, the Russian Civil War, the Chinese Civil War, World War One, and World War Two. It was also a favorite of Sir Winston Churchill during his time in Africa at the turn of the century and also served as the basis of Han Solo's blaster in the Star Wars franchise.