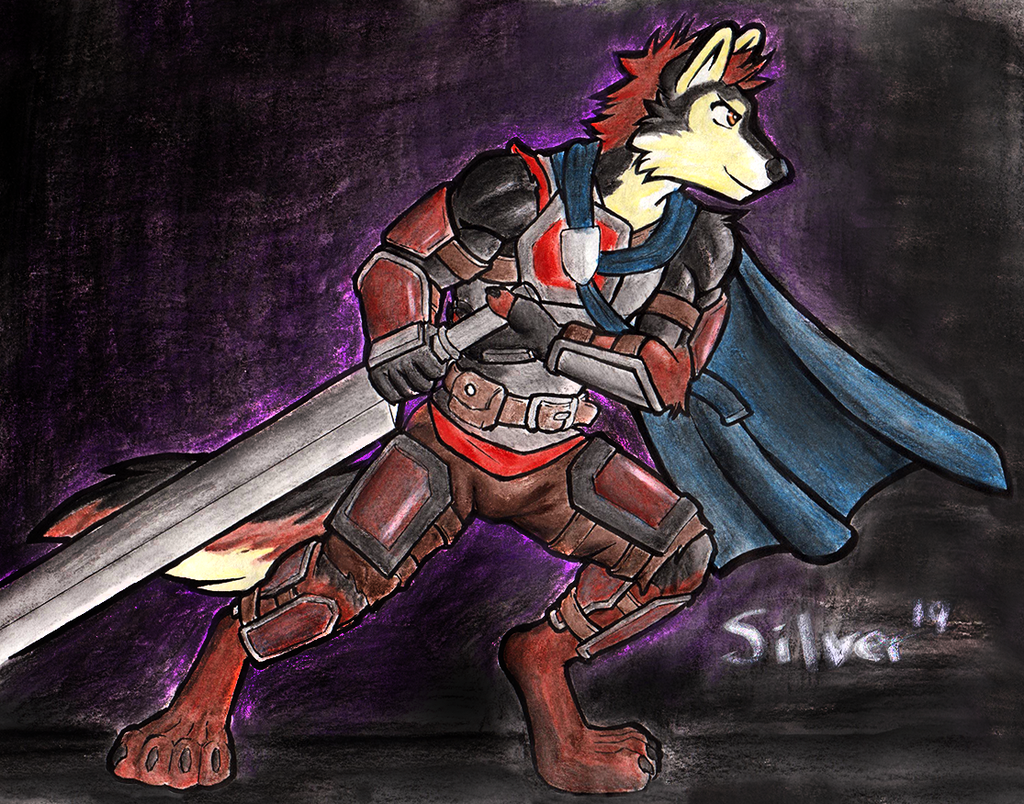 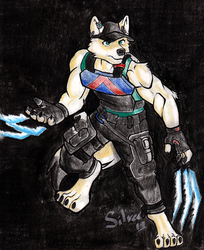 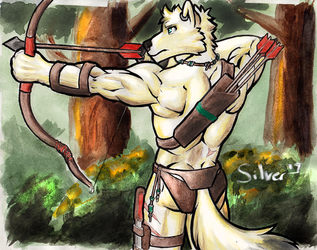 You would imagine a warlock being frail in cloth robes and hurling eldritch bolts at his enemies. Instead, Ferak charges in with his greatsword that he can summon at his whim to cut his foes down. When a blade isn't enough, he can cast illusions and mind-altering enchantments to tip the scales in his team's favour.

So Ferak entered a DnD campaign and became a warlock under the guise of a normal knight. He keeps it on the DL since magic is strictly forbidden. Doesn't stop him from taking on the image of someone else while doing his off time shenanigans like magically charming unsuspecting nobles and nabbing their coins, among other things.

As always, feel free to join me on my main gallery on FurAffinity! ---> http://www.furaffinity.net/user/silverferak/