Oil and Chun-li by Shrineheart 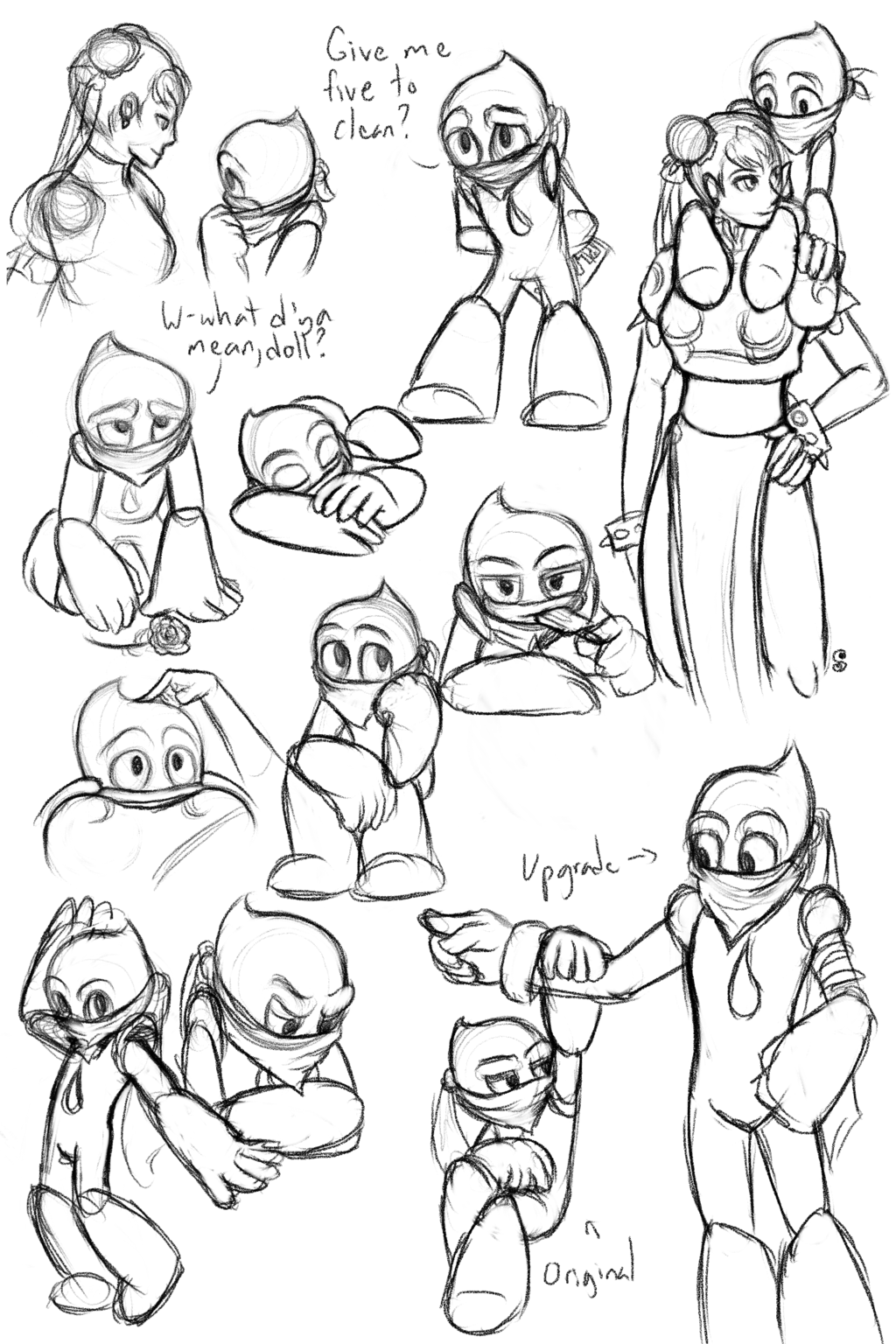 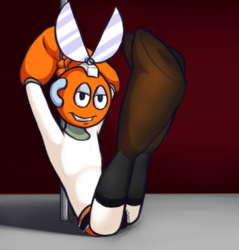 Okay so Quarter Alert is the Wreck-It Ralph rp I’m involved in that I doodle things from and yammer about sometimes. Oil Man is from Mega Man Powered Up, Chun-li is from Street Fighter.
I play Oil Man, my fiance plays Chun-li.

And yeah…they’re a couple in this roleplay.

Some explanation for some of these doodles. In the top middle: Oil keeps his place kind of a wreck so when people come over he has to scurry to clean, thus the “Give me five minutes!” pic at the top there. Yes, that is a Playboy behind his back courtesy of the Metal Gear games.

The way I play Oil, his pet name for the ladies is usually “doll” and he’s not had the best of relationships, thus the flower picture on the left. (And because I like to envision potential character heartbreaks.)

Yes, that one on the left is him resting on Chun-li’s chest.

In the bottom right, a lot of characters get stuck with inconvenient forms if they never get further games so sometimes, with the help of a few folks that like to fiddle with code, they’ll get alternate skins or upgrades. In this case, Oil’s upgrade is based on his appearance in the Archie comics because I can. He actually doesn’t like using it so much because he prefers being chibi as he was in Powered Up…unlike most of his fellow robot masters.