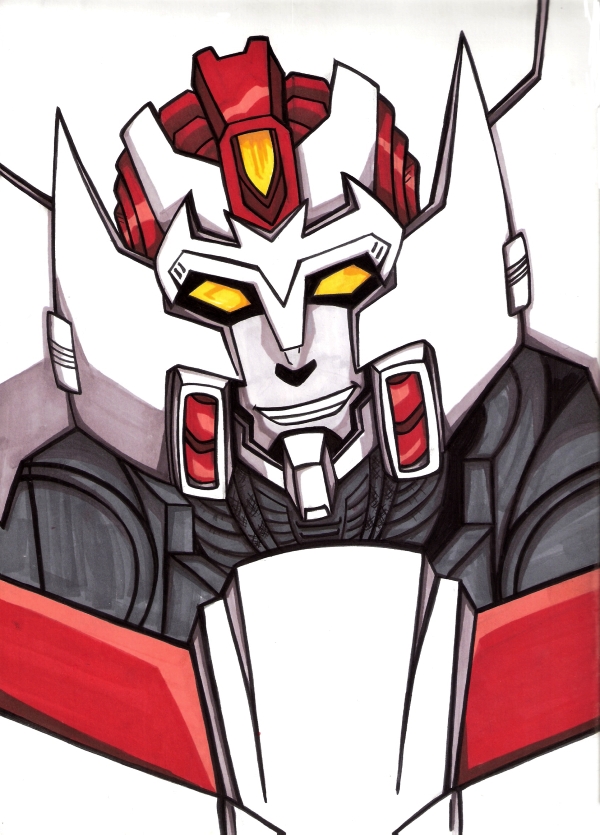 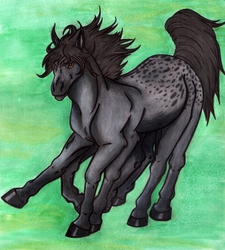 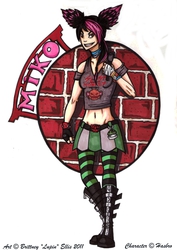 Given that I'm a bit of a Transformers geek, I drew a Transformer! From the...face up. I'm not as adept, skilled, or what-have-you to do the entire body. :P I'm quite out of my league compared to the fantastic artists I've seen, especially those who actually, you know, do the bloody comics!

But, this is Wing, an unfortunately short-lived character from the Drift mini-series from IDW comics. He was a pretty cool character, although I wish that he'd lived, and that there had been more character development. Poor Wing, we hardly knew ye.