How is can Waffles? by Shadowhisperer 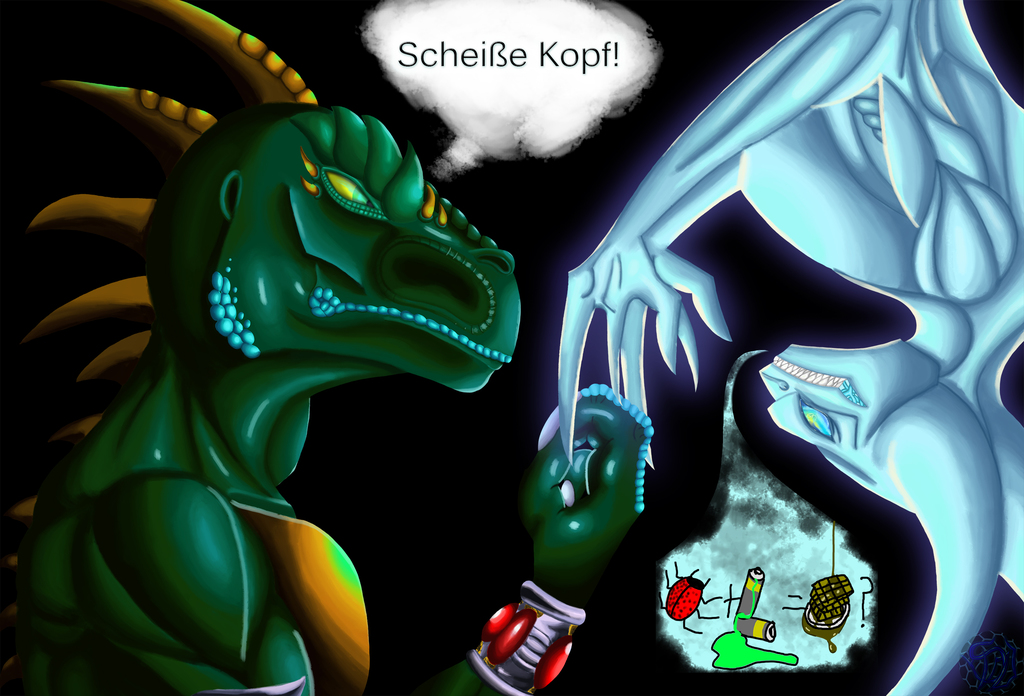 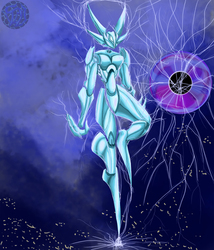 How is can Waffles?

Here we have the dashing Cynrik being startled by my character. Possibly even more intimidated by this encounter is Ghyst, who in his hap-hazardous attempts to appear less threatening (he is mute), tries to mine out an inquiry as to the ingredients needed to make waffles.

In all seriousness I wonder how this encounter would play out in the end.

Some background: I originally wanted to get this done as a gift to Patrick Reichel for his birthday but I had not the time to put any serious effort into it with my erratic schedule in December and January so I waited until I could paint the picture I really wanted to and this February everything evened out and through a series of long sessions was able to finish this. More than once it felt like I was doing a horrible job but I just kept blending and blending and eventually it started to look halfway decent. In the end I am happy with the results and hope Patrick enjoys it as much as I do! The one thing I do not really like is Cynrik's bracelet but I had to call it quits sooner or later otherwise I would have never of finished.

Thankyou for being such an inspiration over my development!