Beats Antique and Furries by ShadowCheetah 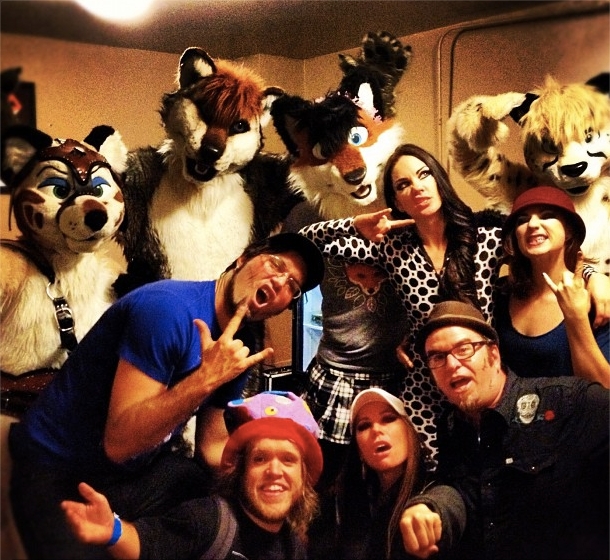 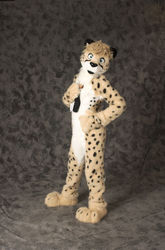 Beats Antique and us furries in the green room after the show.

A couple days ago, I got to be part of the performance with Beats Antique in Denver along with Ketashan, Direwolf23, and Tekfox where we all danced on stage to the song Cat Skillz (which, oddly, only featured one cat, but I guess just one is more has more than enough skillz to make up for a bunch of canines).

For context, I'm not much of a concert type and I'd actually never heard of Beats Antique prior to this (though after watching them live, I'm quite a fan of their performance arts aspects - they're extremely talented). This was actually the first concert I'd ever gone to, so going from zero experience to suddenly being on stage in one was a bit surprising, sort of like gaining two levels at once after you kill some mob, and also very scary, kind of like when you suddenly find out you're supposed to go in front of a huge room crammed with 3,200 people and dance even though you don't know how to dance.

In the end, the reception was nice, the Beats Antique people were friendly and fun, and I got to give out a hug or two to random people while going back and forth from the green room to the stage (which was actually just as enjoyable, if not more, than actually being on stage - giving out hugs and goofing off is more my thing!).

Random video (unfortunately taken at a bad angle to show the most important person on stage!): https://www.youtube.com/watch?v=M5sVfPXznU0