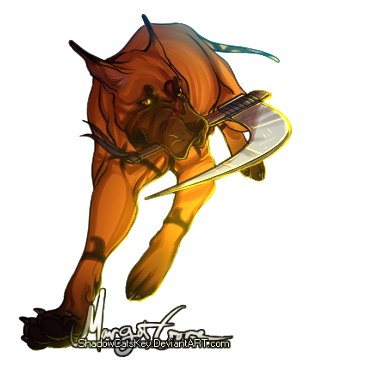 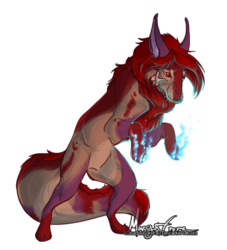 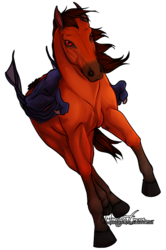 Commissions are open! See my profile, or message me for details.

I had so much fun drawing that Little Cani piece that I drew another little thing for myself- it's been almost three years since I've drawn by Great Dane based character, Helix.
This boy began his days as a Naruto based OC (as... you guessed it, a shinobi canine), then became a Neopet, and has since been converted to general fantasy. He's in the same universe as Cani, and other animal characters of mine; Helix lives with humans and acts as a literal guard dog.