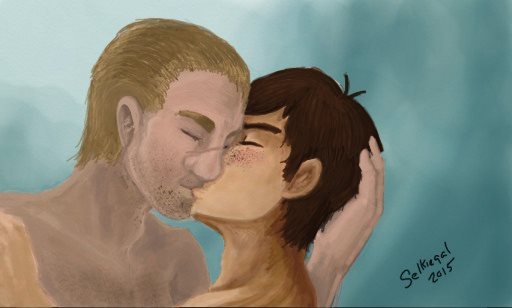 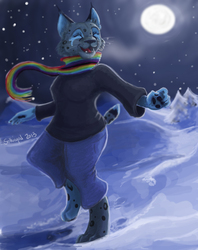 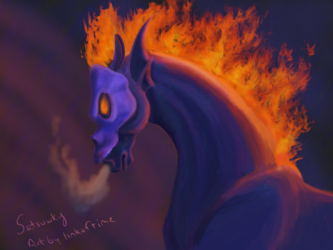 EDIT: tweeked this a bit with artrage; took away their pointed ears because I don't think either of them were Hylian in the first place, and they were sooooo pale I tried to fix that too.

Characters belong to me and my bestie

These two have accidentally become one of my favorite pairings in a LOOOOOONG rp my friend and I have been going at for over a decade, now. Chandler, the brunette on the right, is an older character of mine who started off as just a generic bully, and over the course of time his character really flushed itself out and flourished. Don kind of turned his entire world upside down and the two of them are just so freaking adorable I've been doing quite a bit of doodling of the two of them lately.