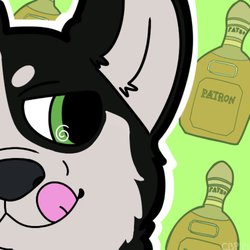 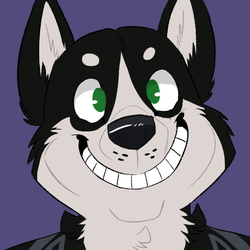 The location of the salt is up to you ;3

This picture while being super adorable, is also kinda special :3 This actually happened the first time Rizzja Rizzja and I met :P The first time he came to visit, we decided to get a bottle of Patrón to celebrate (since it's my fave and he'd never had it). It was also Rizzja's first time getting drunk, and at some point we decided to do body shots. x3 Other fun things followed too, but we always liked the idea of "shot play" I guess you could call it :P Makes for good times :3

Pic was commissioned by

Rizzja because he's super sweet and thoughtful and stuff :3

And this adorable pic was done by