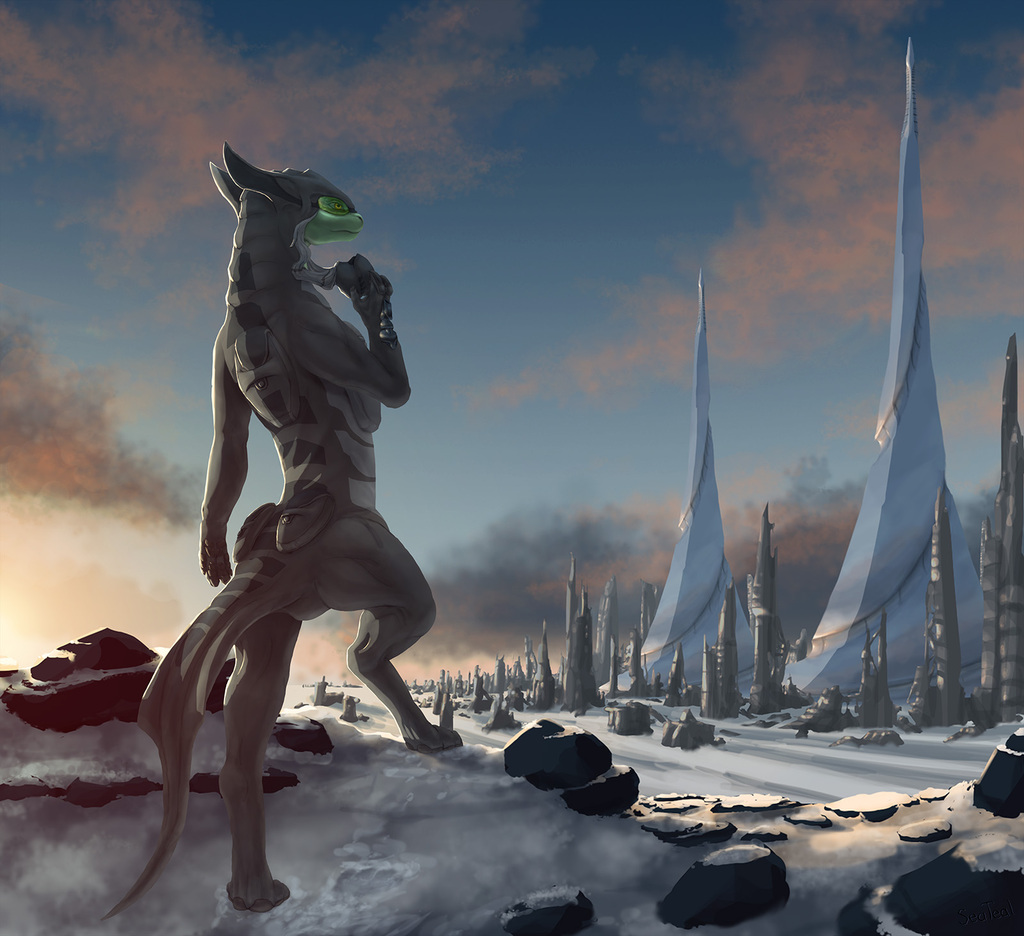 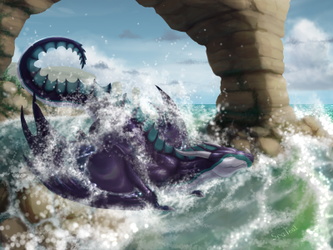 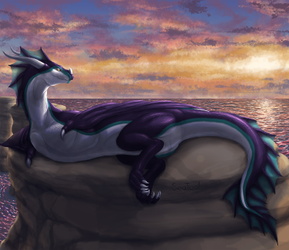 Anxxarn, an explorer among the hesiarr, arrived on this ghost-planet, a place where buildings and equipment of a long-gone civilization are scattered lifelessly across the surface, only the empty shells detectable among the ice sheets and mountains.
Two features in particular have catched his eye just like his ship's sensors: Two spiral-shaped huge towers in the middle of a city-like complex, just as inert as everything else around them, but seemingly in a much better shape after all the time that left other buildings in decay.
He decides to investigate this strange abandoned place...

Was nice to work on this picture, ItMee got a liking of my fursona's species, the Hesiarr, and I'm glad to do artworks about them :3