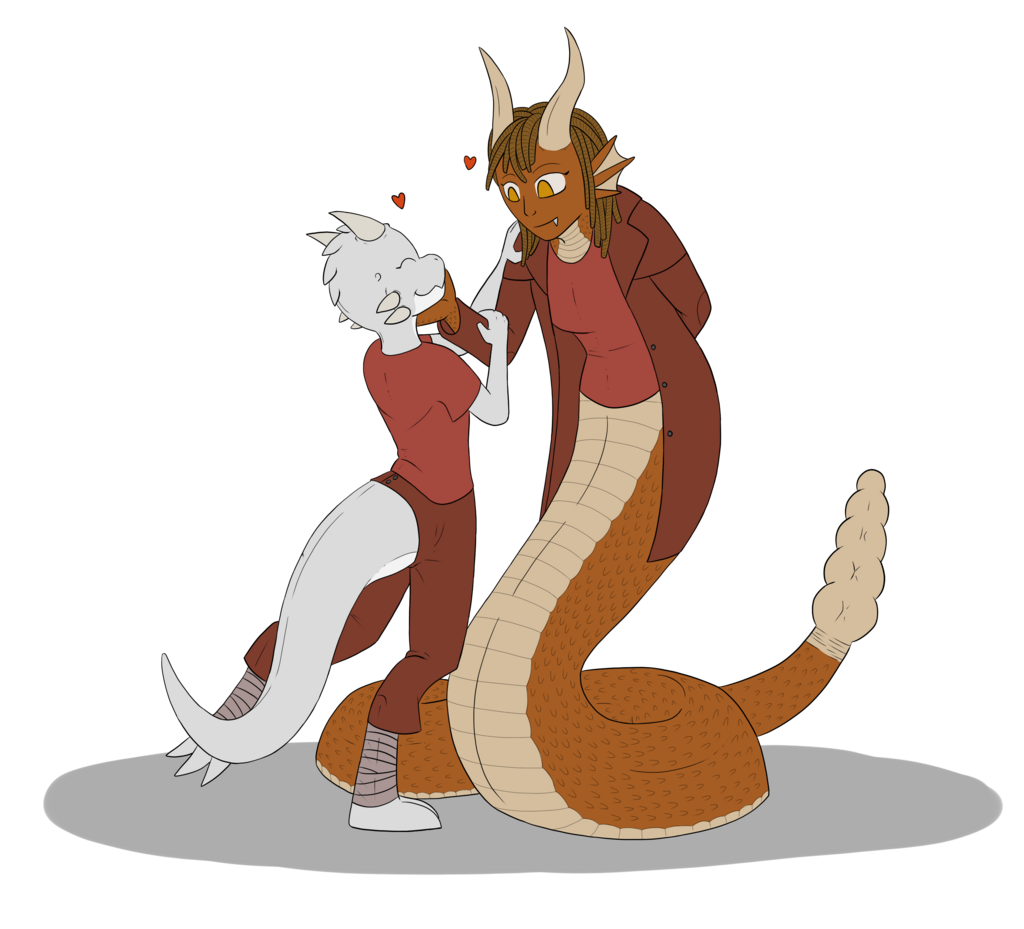 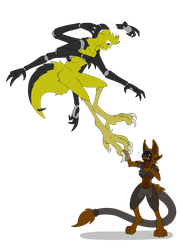 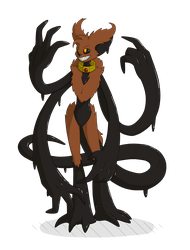 Fanart: Love on the Rimworld

In my current run of Rimworld, a Kobold named White and a Naga named Poppy (both females) decided to become lovers and they're still the longest couple in my colony. They've yet to decide to marry but their bond is very strong. Its unwise to become attached to your pawns but its hard not to.

Here's a screenshot I took of them lying together in bed;
https://steamcommunity.com/sharedfiles/filedetails/?id=2310650404