"Buck up, Champ!" by Scribs 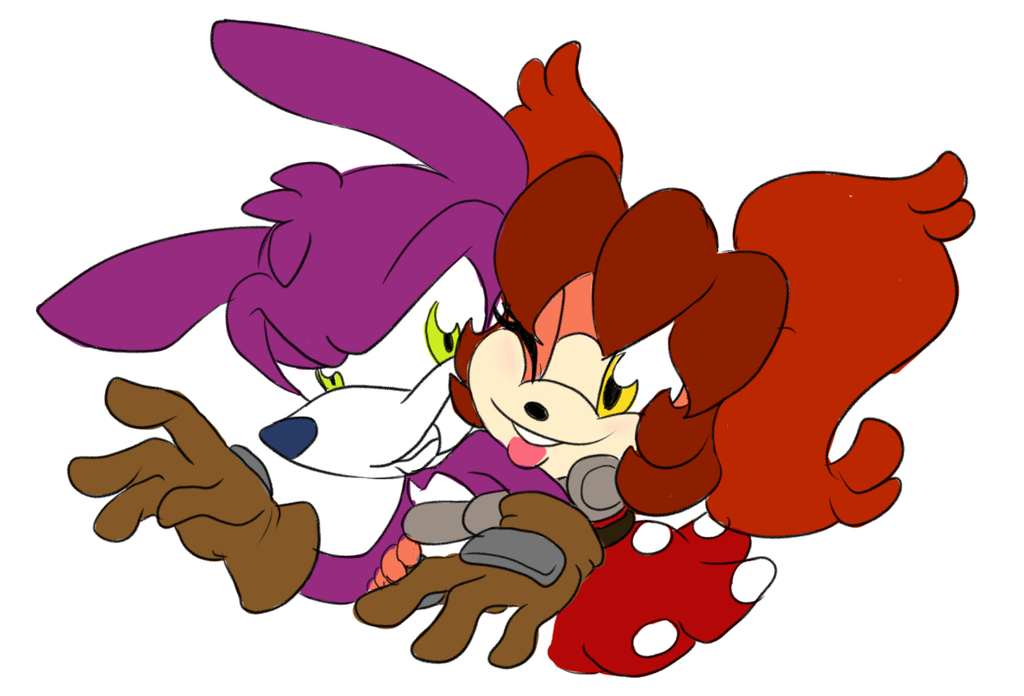 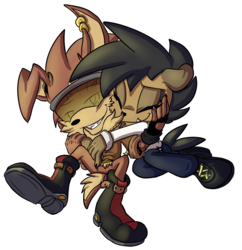 I did this a week or two ago while I was having a lot of anxiety about an upcoming appointment.

This isn't meant to be shippy. They have this weird, apparently one-sided friendship thing going. She's basically his little cheerleader, occasionally teaming up for jobs with him, sometimes cooking for The Hooligans, etc. He's pretty rude to her most of the time, but then again, he's rude to everyone so she doesn't take it too personally. :D On rare occasion he does enjoy her company, though.

Not that he'd admit it to anyone. And not that it makes any difference when it comes to how easily he's willing to betray her for some cash. :3

That's why he's such a great character, I suppose!