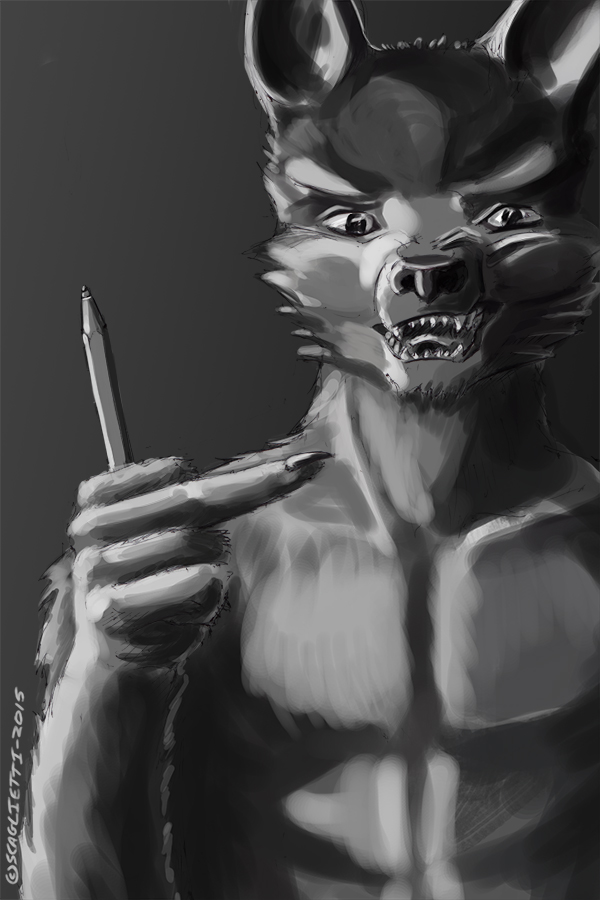 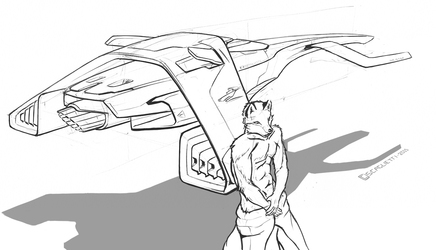 If you haven't seen the news today, twelve employees of the French magazine Charlie Hebdo were murdered by extremists. Four of the victims were cartoonists. What could possibly justify such a crime? The killers were offended by a cartoon.

A fucking cartoon. By taking the lives of those who dare to speak freely, these terrorists hoped to instill fear into those who might speak their mind. But it's backfired, hundreds of thousands of people around the world have gathered in city centres to protest this atrocity. This is not about religion. This is about those who want to be free, and those who want control.

This artwork is an attempt to convey my emotions. I am not afraid. The pen is mightier than the sword, or nowadays, gun.