The Pokemon Creator +Arceus+ by Sapphirus 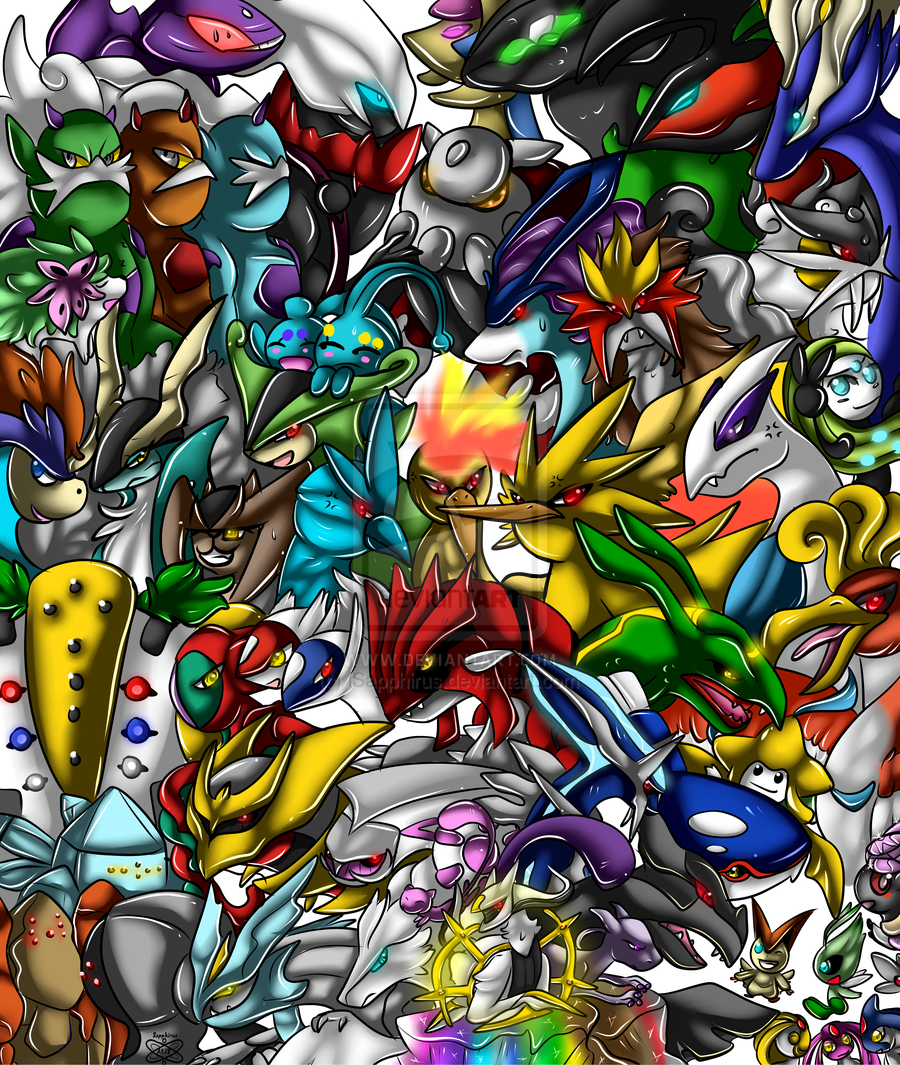 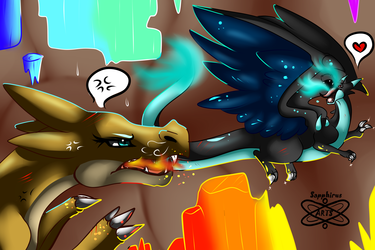 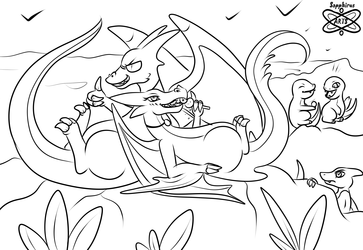 (I almost didnt add Mewtwo since generally he was made by humans, BUT still made from Mew's essence.)

Ugh, this was a pain to do, THERE IS SO MANY DAMN LEGENDARIES OMG! Arceus to me is the only acceptable Transexual/both gendered pokemon since it basically does both gender roles creating pokemon..... though they gave it a male voice... xD

I dont like the idea other legendaries are genderless though etc.

Hm this took me 3 days because I was adding 3+ new sketched pokemon every some hours then later color them in. This was a CHALLENGE, as the sucky drawn ones are either my first time drawing them or I hate them. Im dedicated ot pokemon this much, yes...,though some were kinda lazy. Genesect im not good with since I don't do well with machines.

Every legend is here (Full legend, not Pseudo legends etc). People can hate on them all they want, I for one think they're the COOLEST and MOST NICELY DETAILED/DESIGNED pokemon.