Lauriam the Romantic +WIP+ by Sapphirus 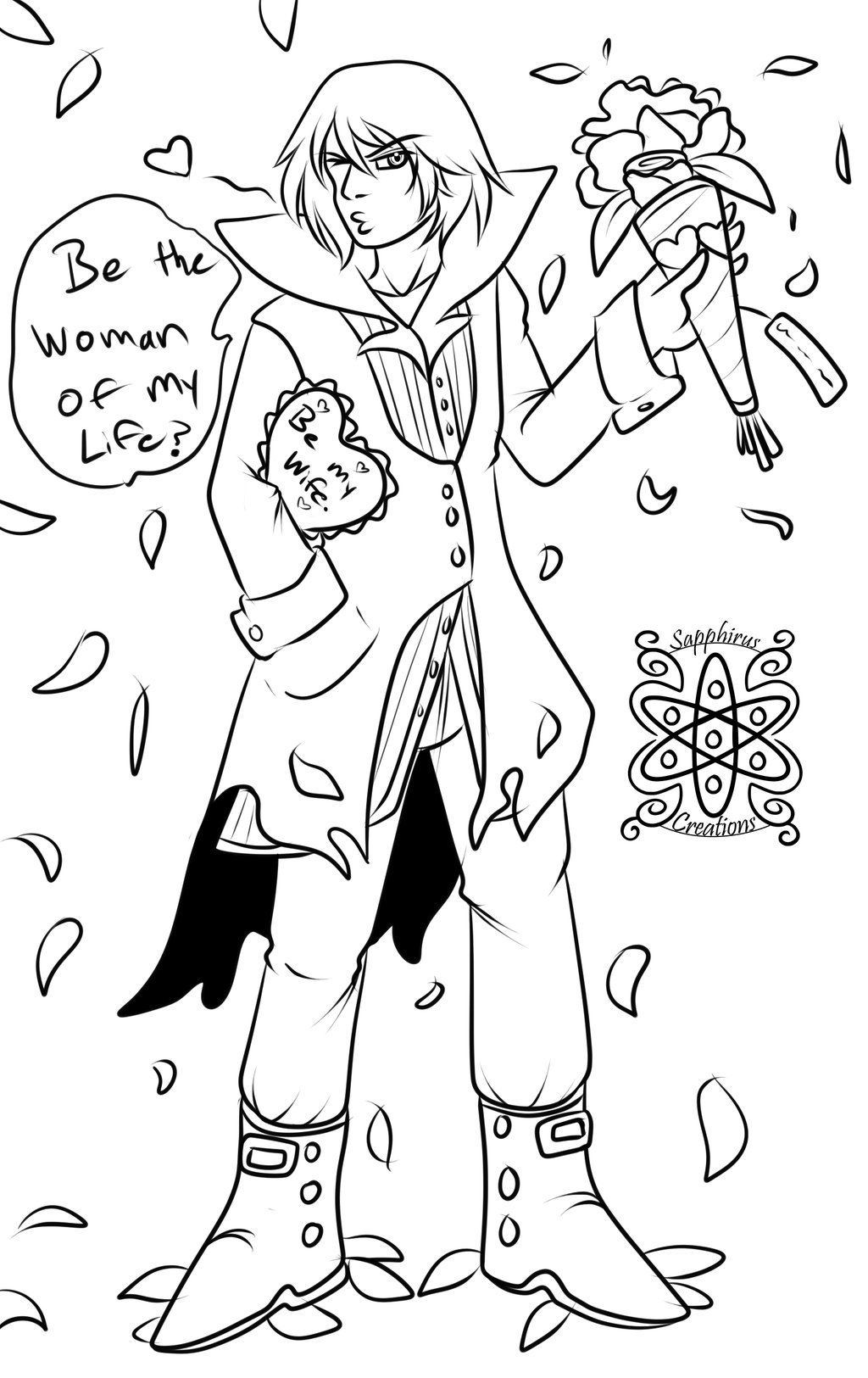 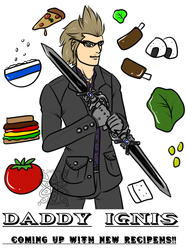 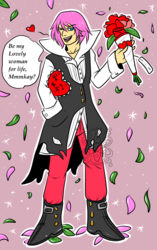 (Lauriam aka Marluxia's real self from Kindgom Hearts Union X)

When Lauriam looks for that special woman, he will go out on a flower show for her. This is a doodle I made for my alt on another game (I snagged the name Lauriam though I don't RP him, just let him sit around and be awesome). I'm a hetero artist so I drew a pic of him surprising a female of his life with flowers, candy, and a little petal surprised. :D