Hanging by a hook +Fox family+ by Sapphirus 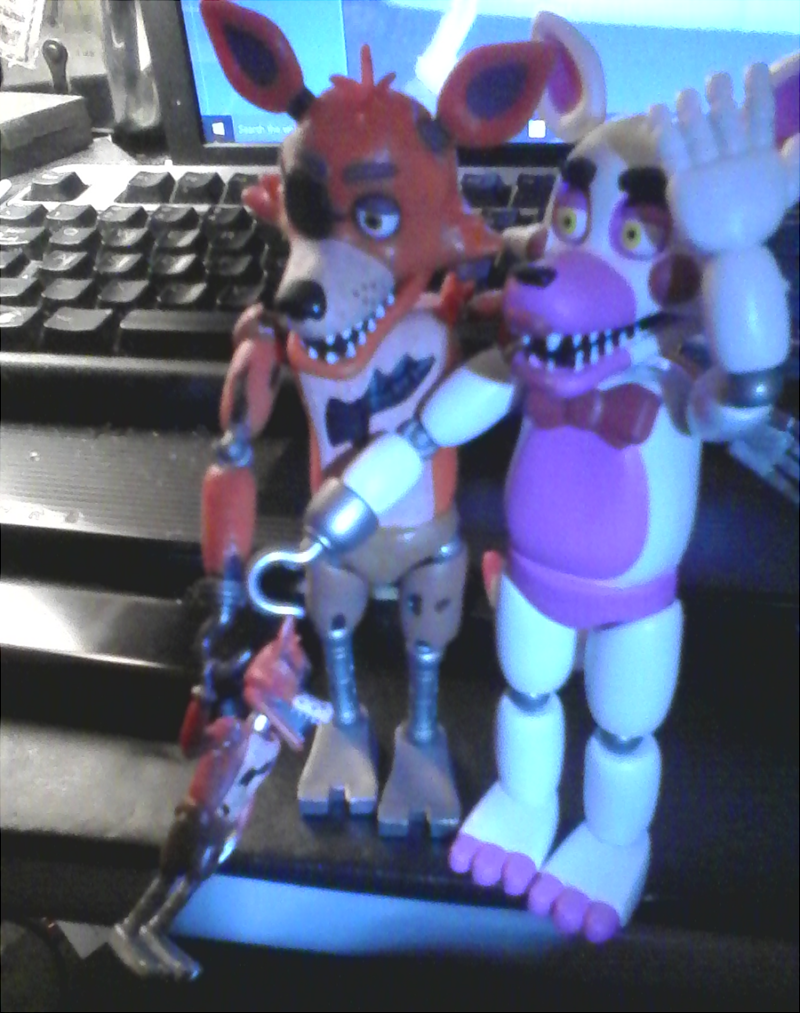 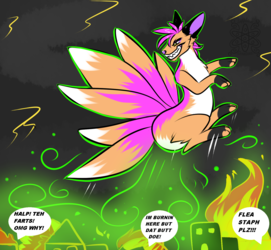 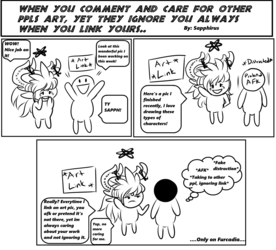 Hanging by a hook +Fox family+

Note: I Bought both Foxy and Funtime Foxy 5' figures, though oddly it's not design exactly like her, only like a built Mangle in some way LOL. Im one of those people who look at Mangle/Funtime foxy as female. I had a mini Foxy figure from the 4 packs minis so I made them into a family, I need waiting for Funtime Foxy to some out for a while, if a smaller version comes, i'll make it the daughter LOL.

In this image, baby foxy is hanging on Foxy's hook with his, making FF worried he'll fall. My phone camera sucks so sorry for quality. I plan on buying Chica, Freedy, Golden F and of course...the sold out in many stores...Bonnie, here I thought Foxy was the popular one. >_>