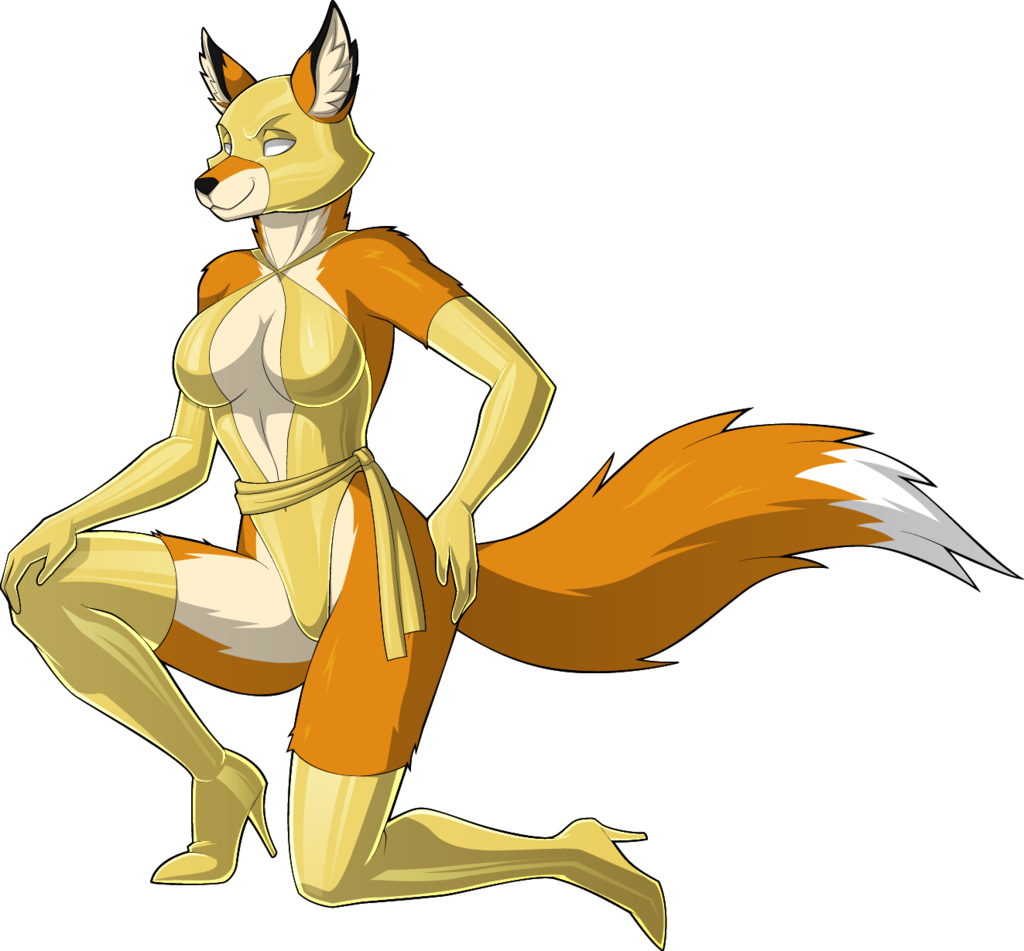 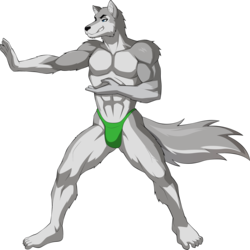 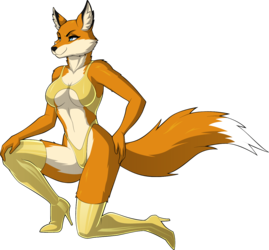 Inheriting her mother's power to control others with pheromones from her mouth, Vivian Lucia set out to own everything. Ruled by an endless greed, Vivian loves collecting people and bending them to her will, with a special infatuation for superheroine Street Guard. Dubbing her public identity "Starsider", she became known as Beacon City's most seductive but manipulative villainess.
Unmasked

Starsider joins the gang! This time with her public and "special" private outfits. One masked and one unmasked, so you can see both her real face and how the public sees her!