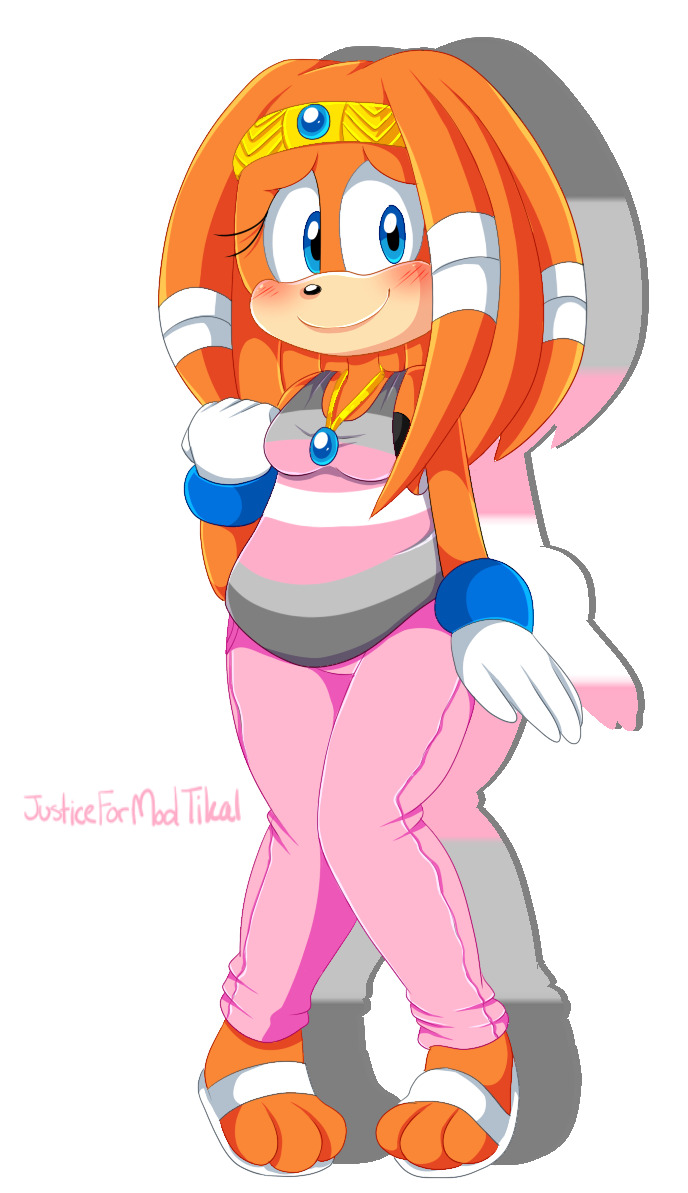 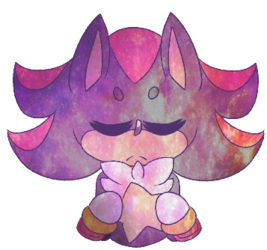 "My gender IS valid and I refuse to tolerate any more of this “special snowflake” tyranny! Gatekeepers like you are what keep innocent people in the closet!!!"

If you aren't on Tumblr, you're not going to get this. I'll try to explain it as best as I can.
There is a blog on Tumblr called, Sonic-For-Real-Justice. They are Anti-SJW and call anyone who has genders or sexualities they don't agree with "special snowflakes". They use Sonic characters as faceclaims. Well, Mod Tikal said she was a demigirl and she was promptly kicked out of the blog for being a "special snowflake" and that "demigenders don't exist." Being a demigirl myself, this pisses me off more then anything. How dare they say what's real and what's not? Who treats their so called "friends" like this?
So I had to make a picture for it.
Justice for demigenders!