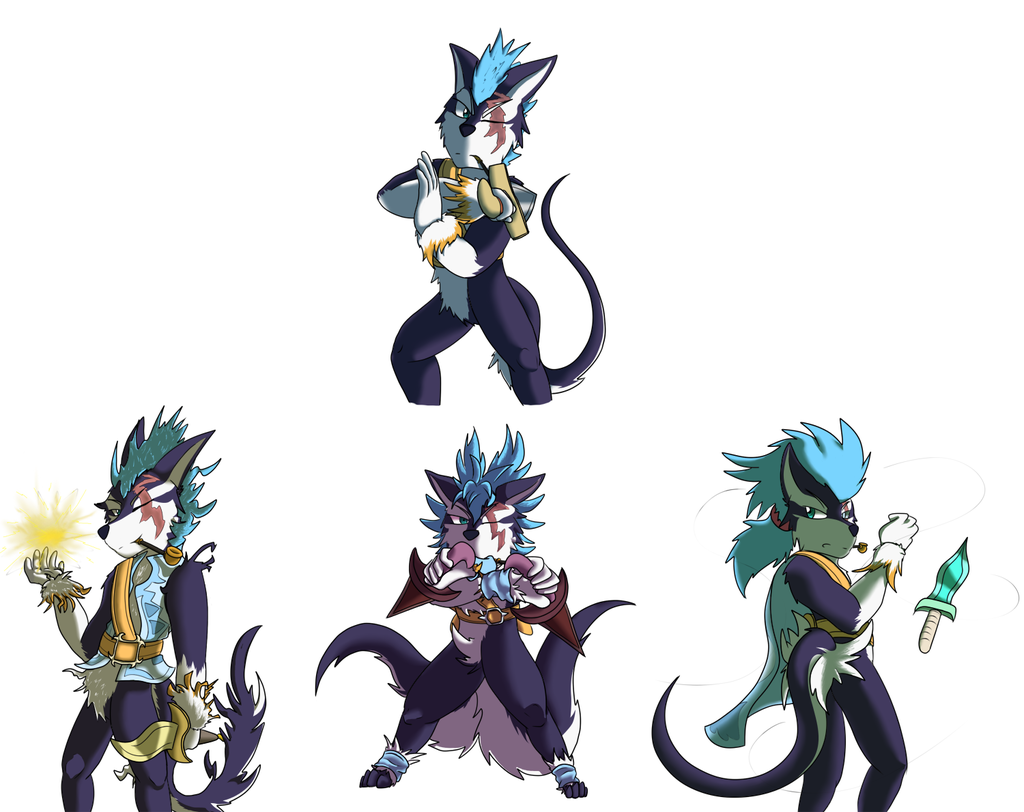 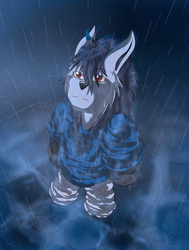 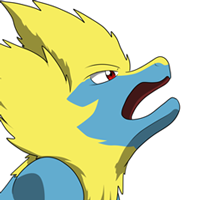 Something i made for fun because i haven't drawn my hero Repede for a while. I should be working with group stuff
I've been playing Elsword a bit and i got an idea to make Repede a similiar thing, where he has 3 paths to choose from and each path alters him someway.
I tried to also give them similiar naming but i couldn't really come up with good names so i go with:
Young Slasher, Electric Slasher, Double Slasher and Snap Slasher

One on left is Electric Slasher, with electric as his additional power which he also focuses majorly. His attacks are magic based and has longest range out of three paths. His fur and mane are electric-like and i have him badly designed vest.
On middle one, he stays with physical attacks as main way of offence but with additional blade, he is very fast and has high combo count. To show this on his appearance, his mane is split into halves and he has two tails. His hair is also longer. For clothing part, i gave him bracers.
On right one he has gained further power over wind which allows him to float the sword and move it with the power of wind. His fur stays normal but his mane is so long he has ponytail. His tail has less fur but the base part looks a lot like pair of wings. It's propably not well visible but his left eye is open but it does show that it doesn't function. For clothing part, he has badly designed cape.