Rucio Badge by Ronnie by Rucio 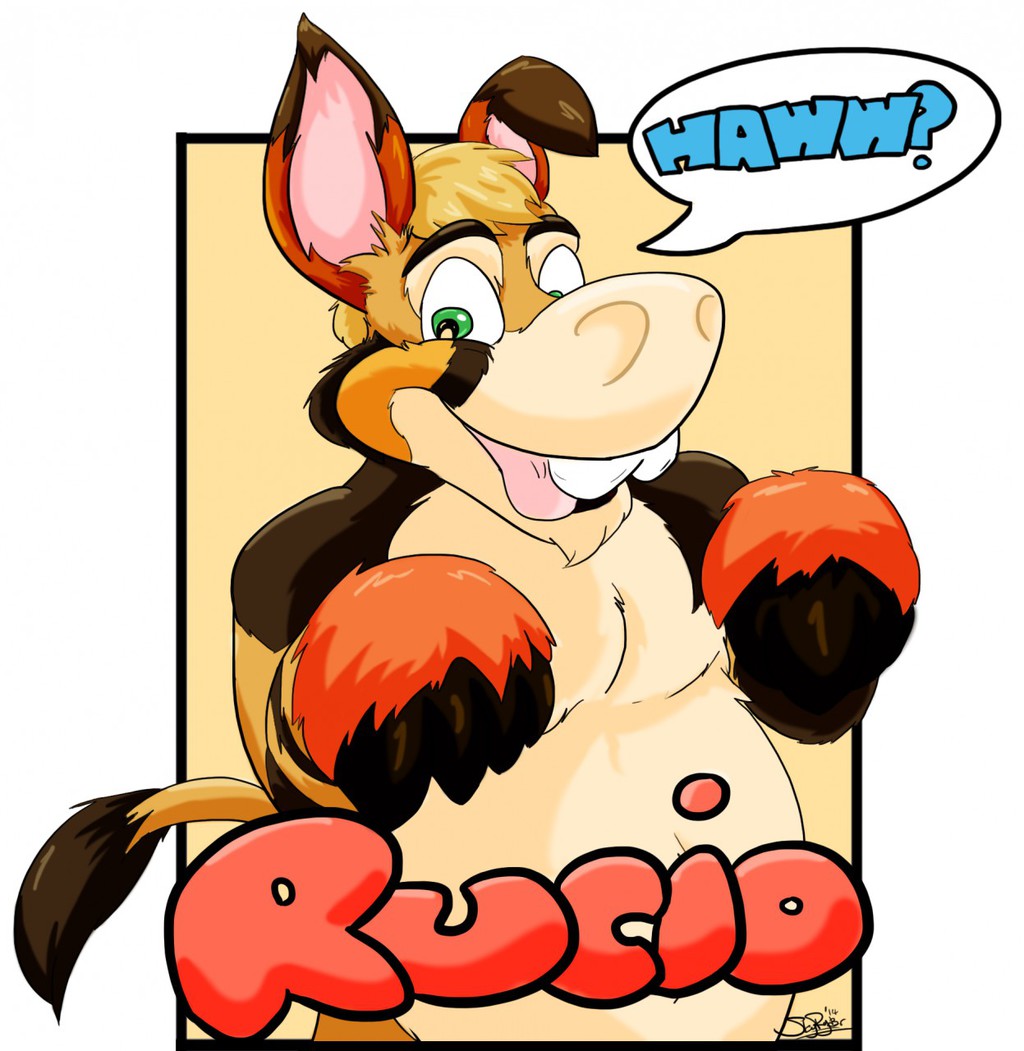 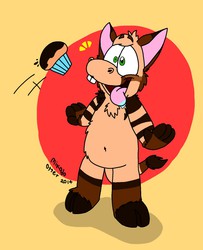 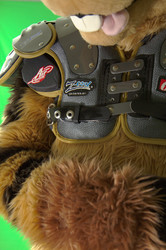 Rucio was invited to join a cast of fursuiters on stage during the Anthrocon Tonight event to be voiced by GOH Lee Tockar. While backstage I bumped into skyryd3r as he was getting ready for his routine as tienlong. I had not met Ronnie before that night, but I was very familiar with his dance performances at prior conventions. I didn't recognize him as he was wearing tienlong and I had never seen him out of suit.

Ronnie was very focused while he prepared to go onstage. He barely said a word while he practiced in the dark. When it was Ronnie's turn to go up, he asked us to not watch him perform. We laughed and said Okay, but we all watched anyway :)

All of the backstage crew and other suiters with me were caught off guard by his talent. I remember looking back and seeing nothing but dropped jaws as everyone gazed at the screen (including mine). After Ronnie walked off stage, I gave him some water and congratulated him on his performance. I remember him asking if it looked good.. Hell yeah it did!

Shortly after Anthrocon, Ronnie reached out to me on FA. Out of the blue he surprised me with this badge, the second drawing ever of Rucio. It was unexpected and helped to reassure me that Rucio was all that I had hoped for. We started a dialog and found that we had some things in common and have enjoyed chatting ever since.

Thank you Ronnie for reaching out to me when you did. You're an amazing person and I can't wait to hang out at MFF :)