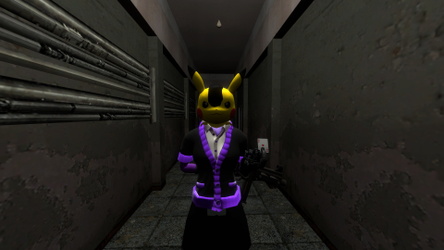 Fnafj742/Waxx created this on my computer. I can tell when he played Command & Conquer Remastered and played a C&C Generals mod named Command and Conquer Contra, this idea came out of him.

It's intriguing but it has flaws such as Blancbleue Pjanuri who are supposed to be cut off from the rest of Mystoria, and the Vexten Organization's reaction of the Vexten Commonwealth's breaking of the laws of war, they just distanced and then suddenly they became very fazed upon the Commonwealth, despite the fact that they should've reacted more about it earlier before the Commonwealth invaded the 4 multiverses.

(Edit 08/16/2020: a very small and minor change. The Subsume attacking the Peacekeeper Helicopter was changed from Mist Isle to Connivers Caverns)