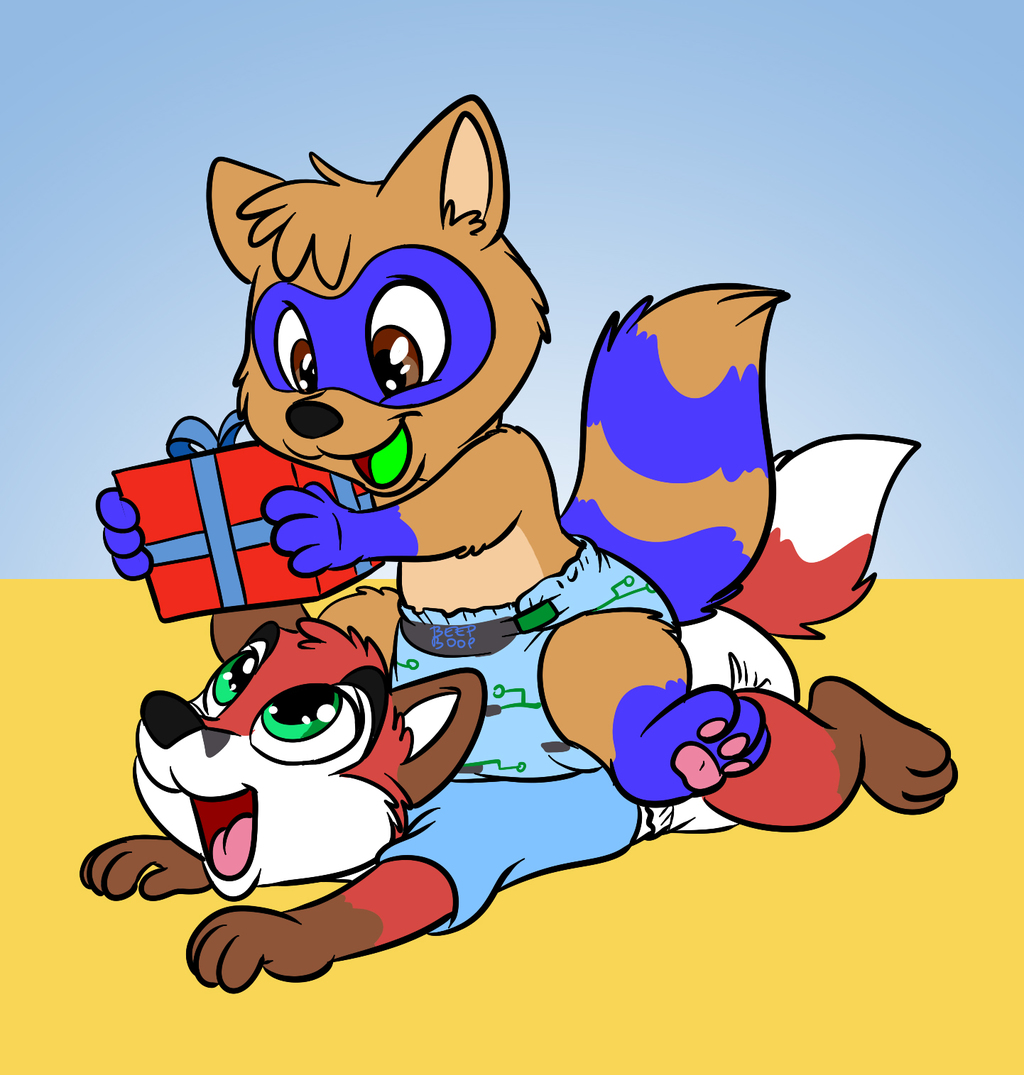 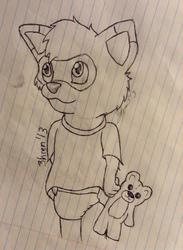 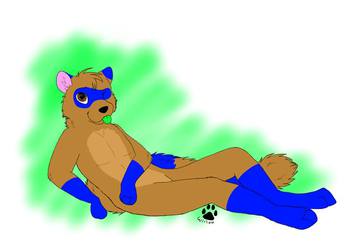 A little something I had got for Foxy on IB for his birthday coming up. He has the best day. (December 24th) So go wish him a Happy Birthday on that day.

Here is the story that Foxy made for the pic:

Ronald decided that he want to surprise his best friend with a very nice present this year. So he ask his mom if she could fix something nice that he could give to Foxy.

Ronald thought that he would like to make a big entry and really surprise Foxy whit this gift because he knows that Foxy like nice surprises. So he ran into the room where he know that Foxy spend the time at the moment but what he didn't know was that Foxy in that second decided to run and look for Ronald and ask if he wont to play whit him.

They ran into each other in the doorway but before Foxy started to cry he look up at Ronald and notice his happy face and the present that he had in his paws.

That make Foxy very happy so he forgot all about that he was sad.