In the ruins and the cold by Rococospade 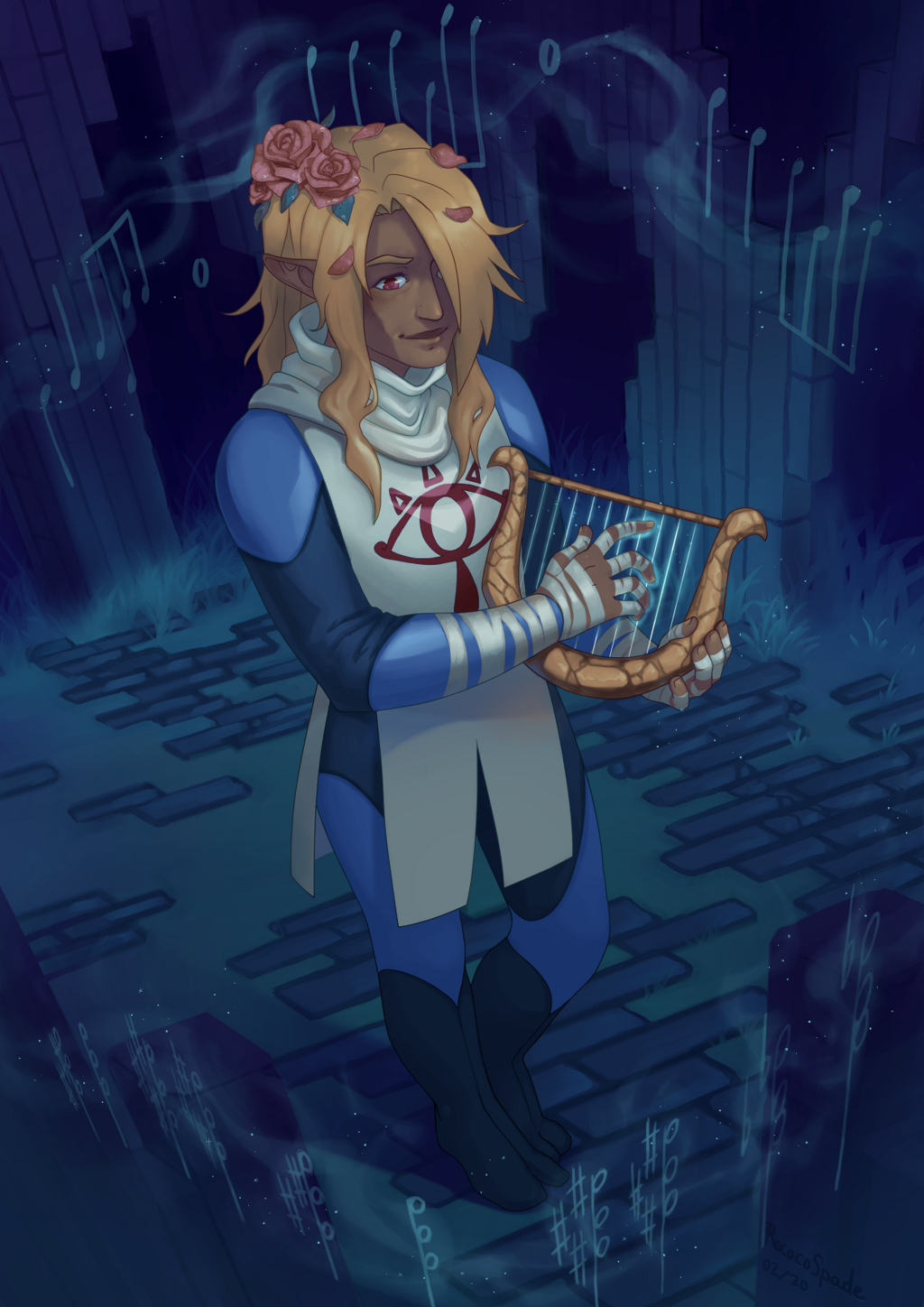 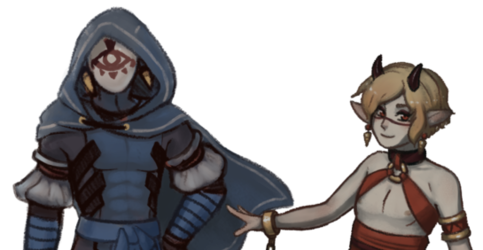 In the ruins and the cold

Play to the dead, so they know they are unforgotten, and bring light to the dark places in your world.

Fanart Friday. This was actually all but finished around Monday, so I shelved it for the week and added some effects today before posting. I'm very pleased with it! It started as a perspective/greyscale experiment, and the subject was Sheik because more Zelda fanart won my last poll on DeviantArt and I have been wanting to draw Sheik with roses in his hair for a while anyway.

Bonus - the notes are actually the Ocarina and Harp notes for Nocturne of Shadows, respectively. I listened to Hylian Ensemble's version of it while adding the glow effects.