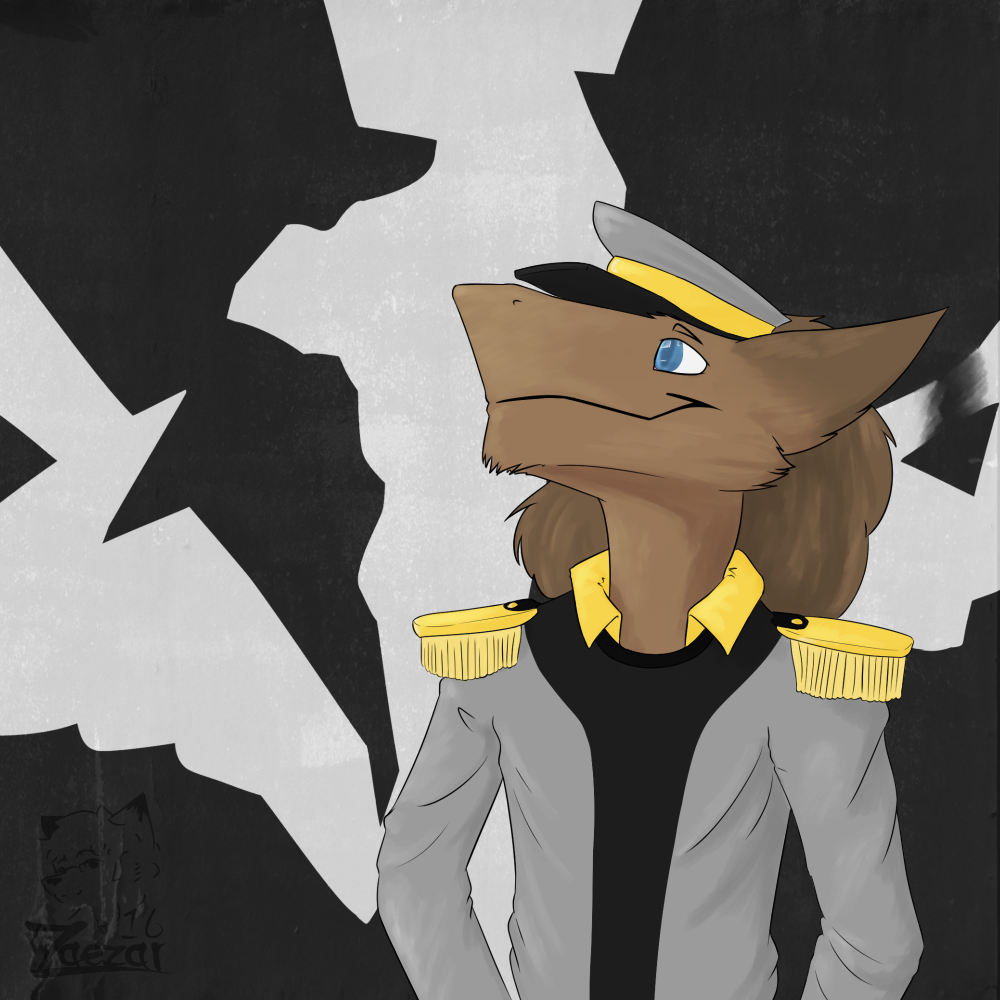 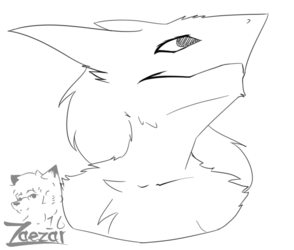 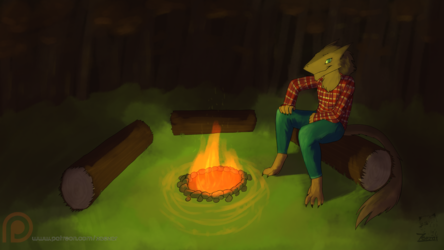 Okay, so the description on this will be a bit longer than normal. (Okay, a LOT longer than normal, I’m summarizing about six months worth of information.) Those of you who know me know that I kind of geek out about EVE Online sometimes. This is one of those times. Feel free to skip this description if you don’t feel like reading about a PVP campaign in a video game. This picture is kind of a celebration for a successful campaign.

The Short Explanation:
In this MMORPG there are several major groups. One of the bigger PVP-based groups known as “The Clusterfuck Coalition” (Also known as “The Imperium”) spent the last few years earning a reputation as jerks, scammers, assholes, and scumbags. A lot of their cultural identity, as a group, has been tied to the idea that they are “The Bad Guys” in EVE. The big kicker is that this group consists of about 40,000 players.

Well, eventually they upset the wrong person. A EVE player named Lenny Kravitz2 had amassed a sizable fortune running a casino inside the game. Someone associated with the Imperium stole some in-game assets from him. (As a side note, this is actually not against any in-game rules. EVE is one of the few games where pretty much anything goes.) Lenny asked for the assets back and the request was denied. He then started using his wealth to start paying people to go harass the Imperium. At first it was a few small groups that weren’t expected to do well. Shockingly, they did well. A lot more player-run organizations started approaching Lenny about getting in on the action. Eventually a force of about 60,000 players had been amassed and formed what became known as “The Money Badger Coalition”. They burned everything that the Imperium had to the ground, publicly embarrassed the Imperium’s leaders, and ultimately shattered the group in a campaign that lasted about six months.

As a member of the Money Badger Coalition, I’m kind of proud that we did this.

PS:
The Devs that make EVE have a in-game news network. They make youtube videos showcasing major events in EVE. Here’s a youtube video where all of the videos pertaining to this conflict are shown back to back. https://www.youtube.com/watch?v=rcjgVMWWwfs

EDIT:
The video mentions early on that a fleet of about 3000 people went and did a thing. For clarification, what they mean is that there was a single battle where one side had amassed about 3,000 people to participate.

The LONG Explanation:
So, buckle in, this is a long story spanning a couple years worth of history. I’ll try to be as brief as possible about it. EVE Online’s greatest strength is that the players ARE the story.

Allow me to preface this by saying most games release regular expansions that are heavily story driven. In WOW, for example, everybody’s currently working their way through the new Legion expansion’s story. EVE doesn’t really have a storyline to drive content. Instead this game has territory that players can conquer and mechanics that let player-groups plant a flag and say “This area belongs to us.” Even the in-game map reflects territorial claims that players make. This drives the story in EVE. Players fighting over territory and resources in new and exciting ways IS the story.

What happened recently was the latest iteration. The most recent noteworthy campaign to conquer and destroy things is known as World War Bee. To understand this story, like with any other story, it really takes a healthy dose of contextual information. The major groups at play are “The Money Badger Coalition”, “Lowsec Voltron”, and “The Imperium”, (formally known as “The Cluster Fuck Coalition”) These coalitions are made up of member “Alliances” that have banded together for common goals. Alliances are EVE’s version of guilds or clans.

I should note at this point, that the main group in The Imperium is the Something Awful forum based “Goonswarm” and the main group in The Money Badger Coalition is the Reddit based “TEST Alliance Please Ignore”. TEST Alliance, includes SergalJerk, which is a group that I fly with. Somewhere along the line, this conflict took on a weird internet culture-based tint to it. In a lot of ways, this war became “Reddit vs Something Awful”.

As I mentioned in the short version of the explanation, this war got kicked off because a member of the Imperium stole some in-game assets from a player known as Lenny Kravitz2. Bear in mind, this behavior isn’t against any in-game rules, so it’s not like a GM was going to just un-do the theft. Lenny is noted as the founder of a in-game casino and is also, coincidentally, quite wealthy. He asked for the assets back and the request was promptly denied. So, he put his wealth to work and started hiring groups to go harass the Imperium.

Coincidentally, around the same time the Imperium had recently changed its name from “The Cluster Fuck Coalition”. The name change was due to a kickstarter that they had recently started for a book. The book was about a previous campaign that the Imperium had won. The kickstarter had a goal of about $150,000. Here’s the thing, the Imperium had this reputation as a bunch of scammers and otherwise dishonest people. There’s a often-cited video of their leader “The Mittani” at EVE’s fanfest a few years back. He had gotten on stage and began to encourage a room full of people to go bully another player that was known to have issues with depression. The stated goal was to get that person to kill themselves. As you might expect, “The Mittani’s” behavior was poorly received. He managed to keep control of the Imperium after that, but that’s aside the point. The point is that such behavior was seen as quintessential Imperium behavior. So, back to the book. The book’s kickstarter went badly and the public mockery of the Imperium began.

Also around the same time the Imperium began a “Viceroy” program whereby they would demand tribute from other player groups. This earned them some fresh enemies. More importantly it fueled the public rage from the failing kickstarter and drew attention to a group that had recently begun fighting the Imperium. This group was known as “Lowsec Voltron” and had gained some funding from Lenny Kravitz2. Lowsec Voltron was doing far better than a lot of people expected, which started to draw other player-groups to the banner.

Remember how the Imperium wanted to write a book about a campaign they won? Well, eventually Lowsec Voltron had grown to include all of the groups they had won that campaign against. During that campaign, those groups were known as “The Honey Badger Coalition”. However, this time around they were larger and being funded by a rich casino tycoon. Because there was a lot more funding this time around, the group decided to change their name from “Lowsec Voltron” to “The Moneybadger Coalition”. This was done as a preverbal “FUCK YOU” to the Imperium.

Now, to summarize the following six months worth of battles. The Imperium decided to make things hard and force the Money Badger Coalition to take key objectives during the Australian Timezone. (There are specific structures that have to be dealt with in order to conquer another group’s space. It’s possible to set a venerability window for a specific time when these structures can be attacked.) That strategy didn’t work out so well. Some months later The Imperium has lost about half of its members, all of its territory, and a substantial amount of their assets.