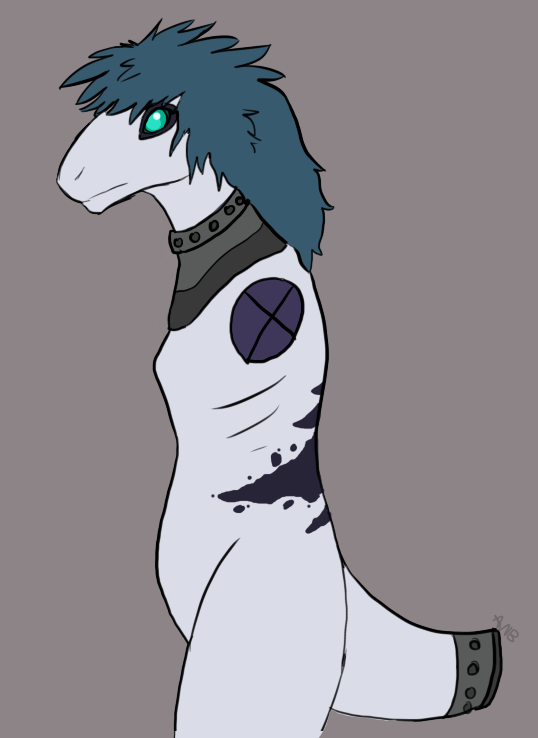 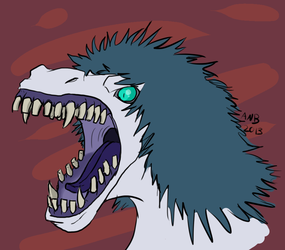 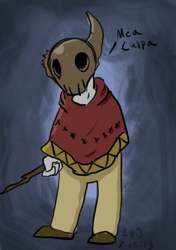 A better side ref of Sal's upper torso in flatcolor.

I am so terrible with legs.

A better side ref of Sal's upper torso in flatcolor.

I am so terrible with legs.

Salmost was a servant to a royal family in gods know where.

She wasn't a very good servant, so as punishment, they cut off her tail to cause her humiliation (since she can't balance well without her tail extension.)

She retaliated against them, shouting profanities, so...they cut off her head.

Along came a sorcerer who said "We can rebuild her, I have the mana."

He split her mind into two heads, the beast head (Sal's normal head.), and the armor head.

Well. It didn't work. And she ate the Sorcerer and fled the land.