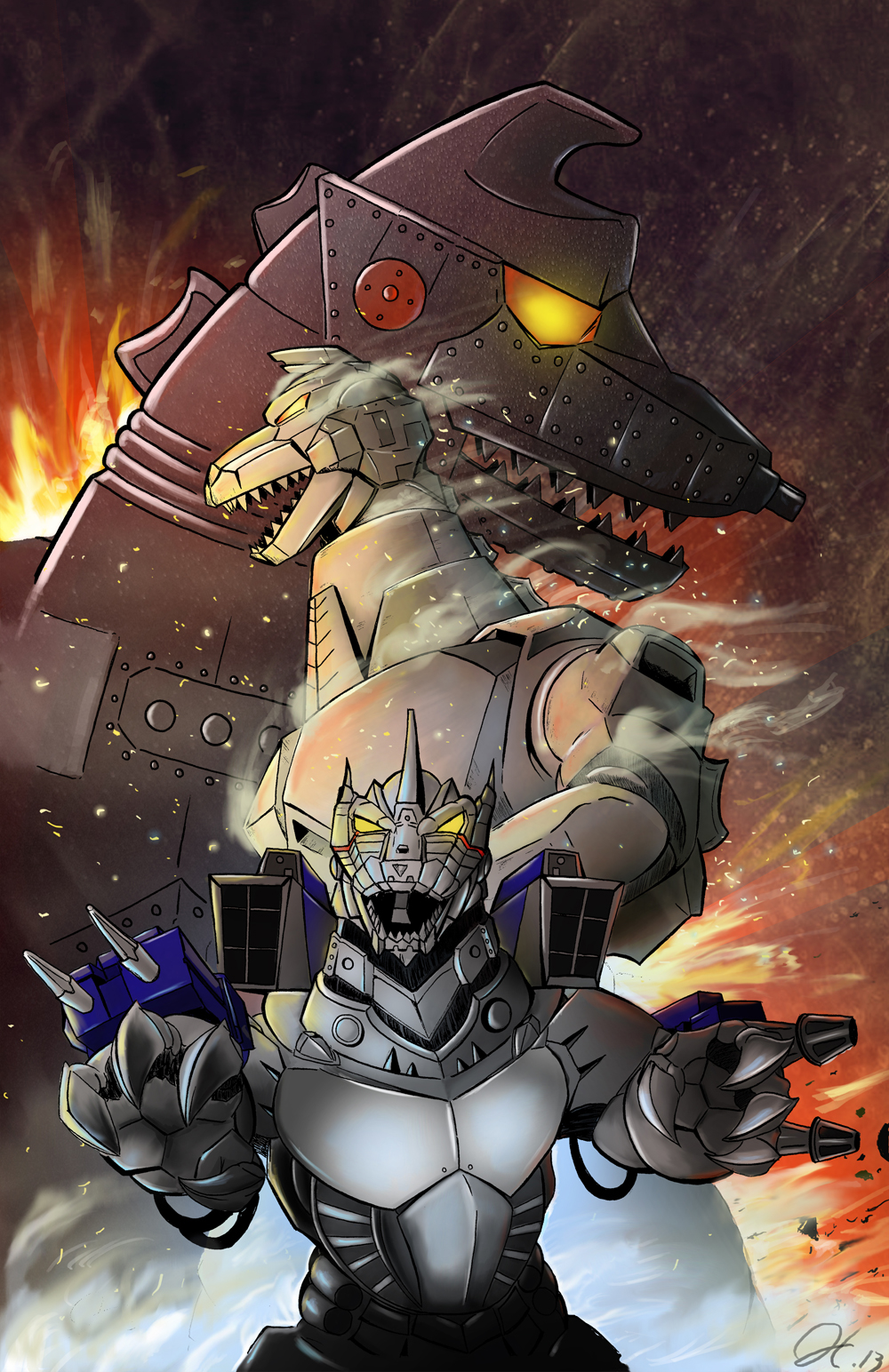 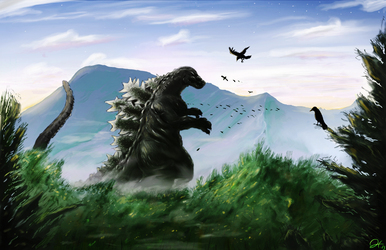 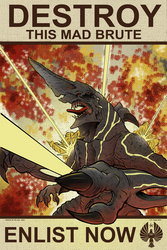 So here another piece ill be selling at G-fest this year. Here we have all three of the Mecha Godzillas to and i tried to make look as badass as the Heisei posters from the 90s film (minus the text). Heres hoping this print sells well.

For those wondering which MechaGodzilla goes to which movie. It goes: