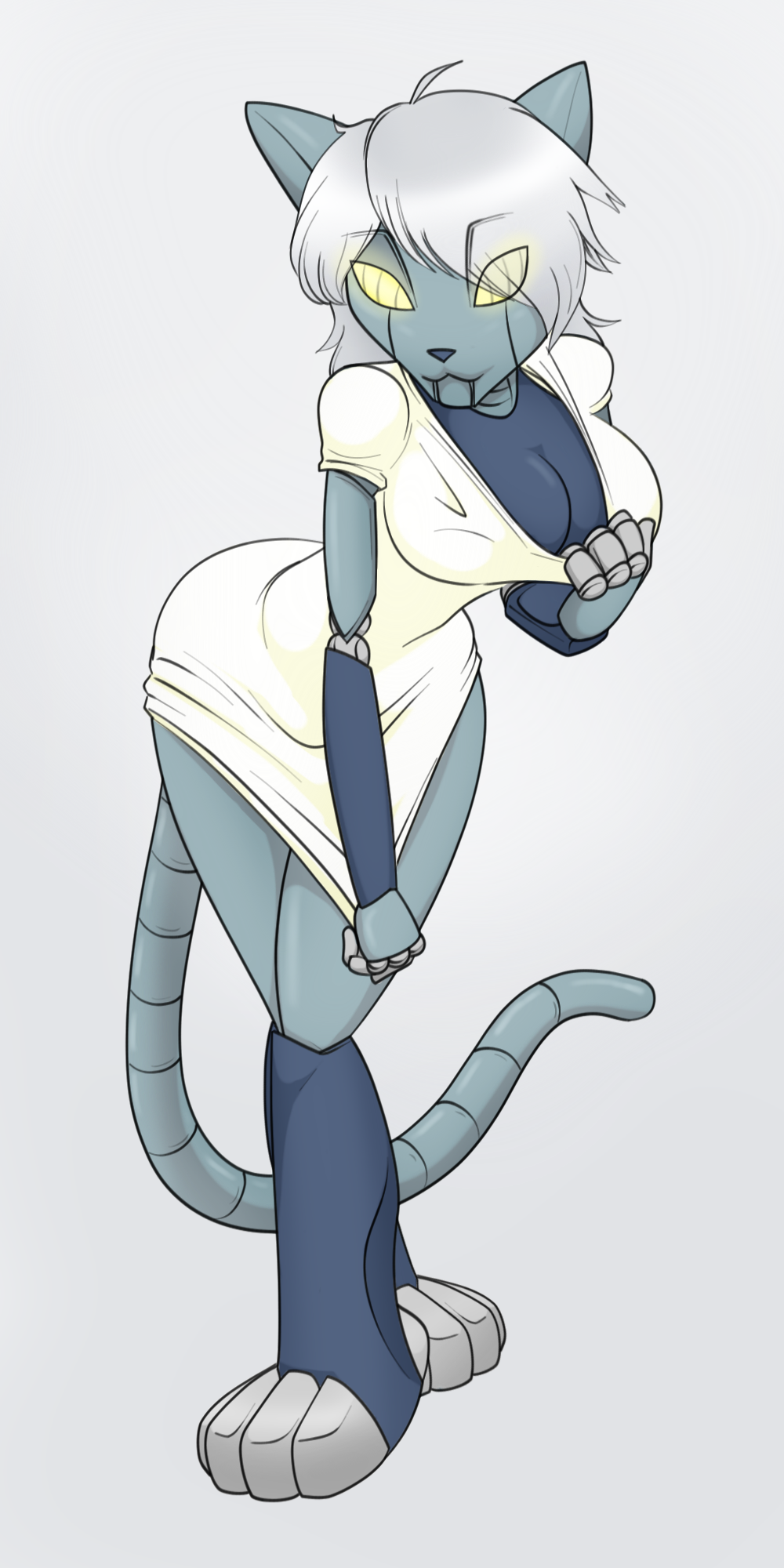 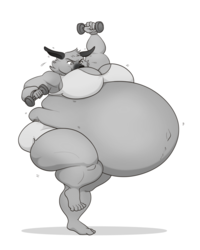 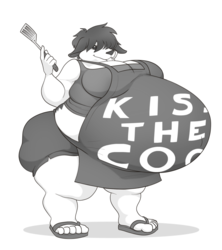 From her character bio: "Tronika was activated in an old manor during a thunderstorm that powered up her robotic and incomplete body. She is still incredibly robotic, and clearly a prototype for something that was meant to be much, much more complex. Whatever happened, she was left unfinished until a power surge blew out a wall socket near her, charging her with enough energy to activate. After briefly exploring the old manor that would become her home, she struck out into the world to see if she could find answers to her existence, and begin the difficult process such an inhuman machine would have to endure to make friends. "