A Very Different Svetlana by Ricochet_X 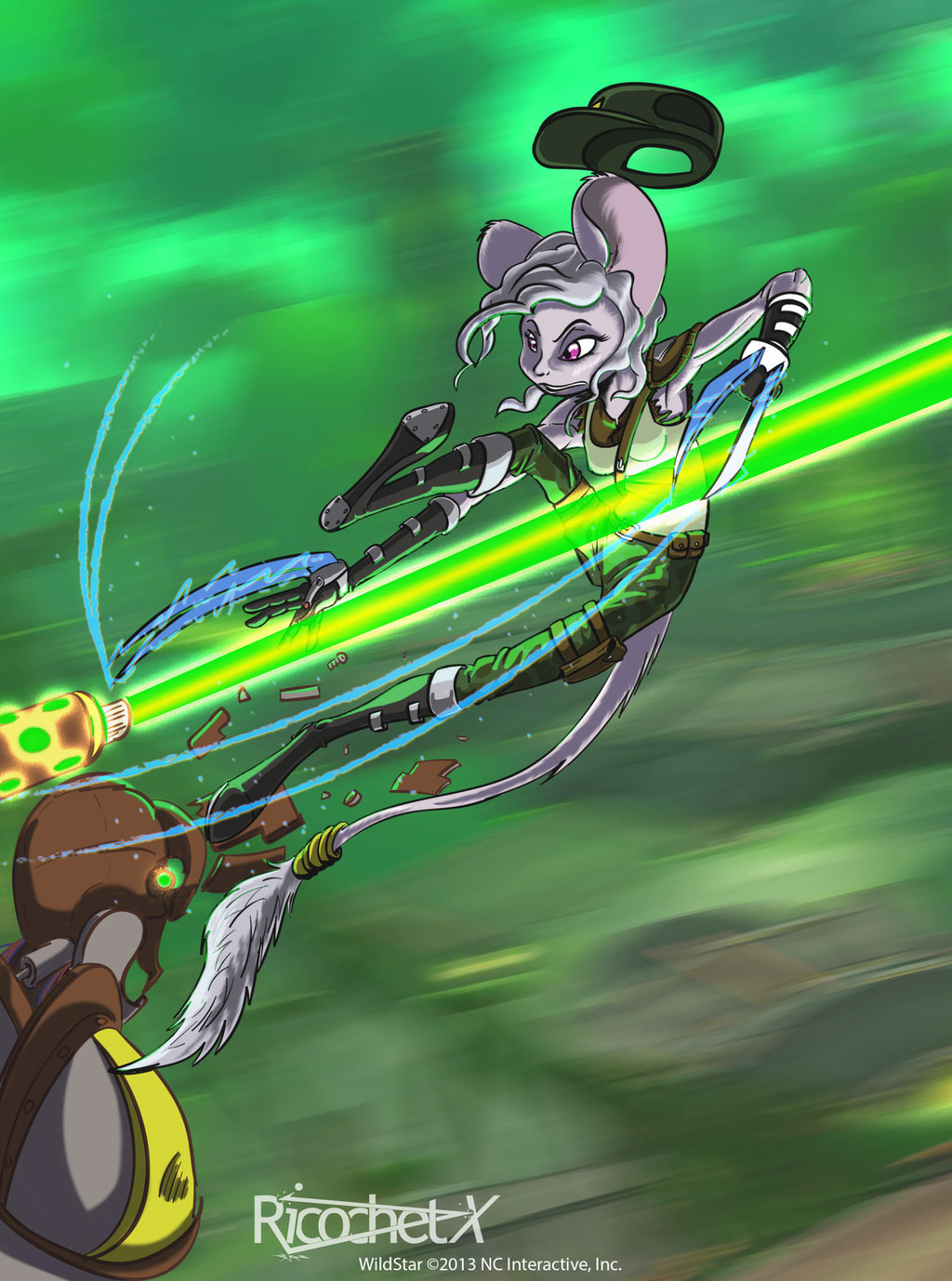 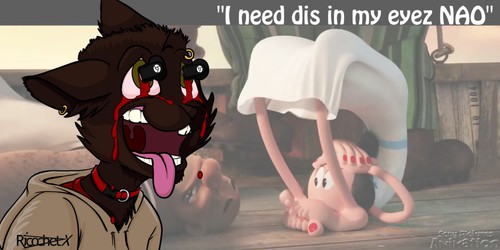 When I started playing Wildstar’s Open Beta, RicochetX was the perfect basis for an Aurin Spellslinger. When I made a Stalker, I based it on my accidental character Svetlana Murin. I hated the rogue in World of Warcraft, so I didn’t think I’d play her past the open Beta.

Amurin Stillstar grew up next to an offworlder’s colony on Arboria, where she befriended a old Mordesh alchemist studying the herbal bounty of her world. It was the Mordesh who gave her the nickname of “Svetlana”, or “shining one” in the old tounge. The two were as close as grandmother and granddaughter, before the Dominion invaded. Having lost her home, family and friends, Amurin took the name “Svetlana” as tribute to her late teacher, and joined FCON to fight against the Dominion.

If you want to say hello, Svetlana Stillstar is on the Entity Megaserver, and no, she doesn’t ERP. She’s the tank of a trio with some RPG buddies of mine.