I'm Making This Up as I Go by Rickz0r (critique requested) 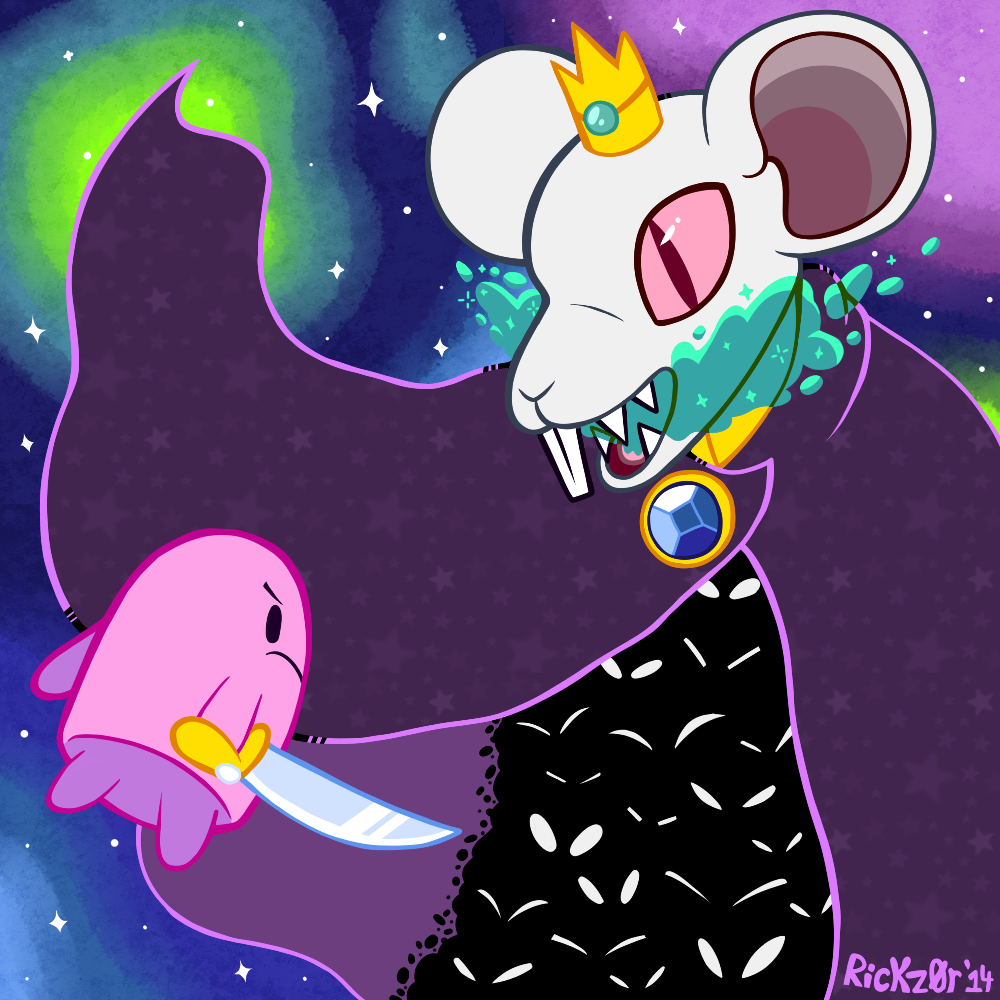 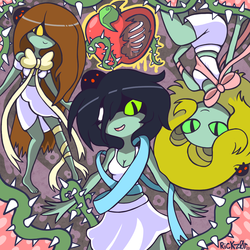 I'm Making This Up as I Go (critique requested)

Kent vs. The Rat King, From the Adventure Time episode "Little Brother"

To me, newer seasons of Adventure Time have started going downhill, but every so often a great episode manages to sneak in, and rekindle some of that magic the series once had before it started to delve to deeply into social commentary and building characters up only to destroy all their development with bad writing & poorly handled subplots.

The major details that made Adventure Time stand out from the other shows of its time were how fun and adventurous the first few seasons were, its ability to create mysterious world & characters people could sympathize with, and social commentary that was far more subtle and not as constant.

Opinions aside, I was getting some mad Kirby vibes from that episode which made it all the more enjoyable.