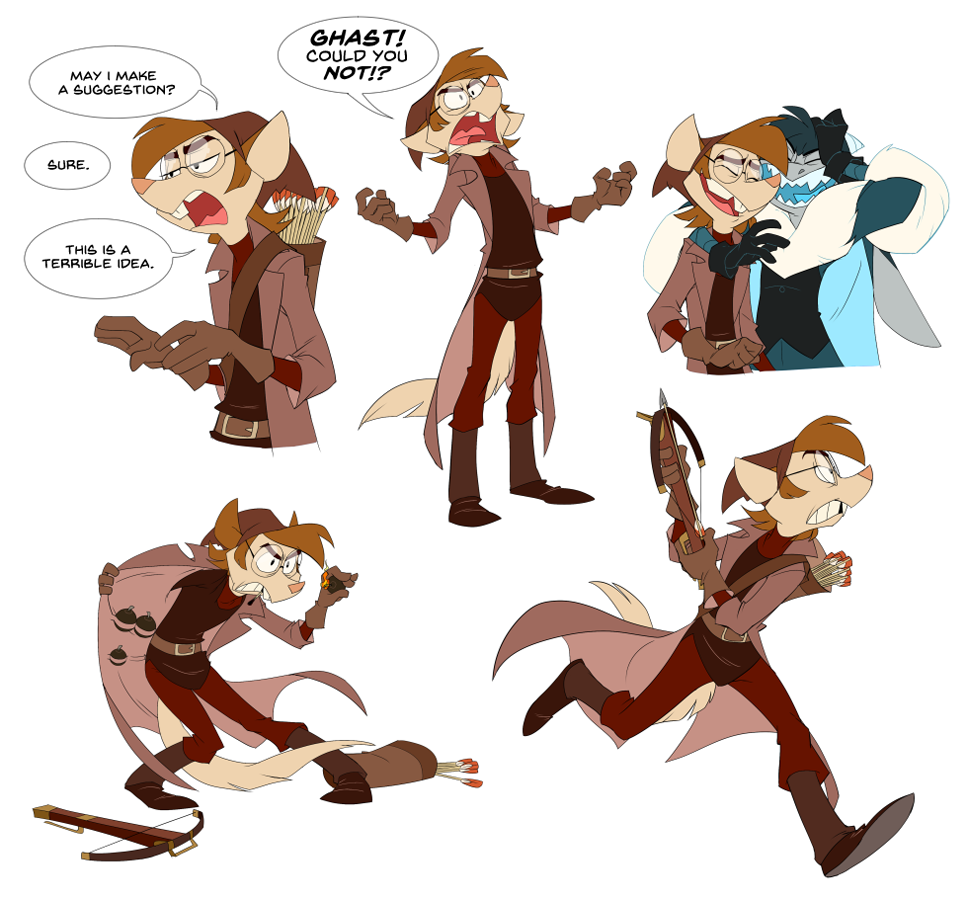 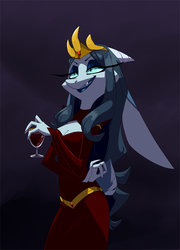 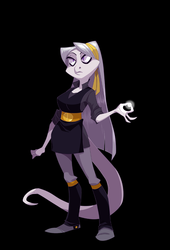 I've had this character for years now but haven't posted any art of him. Mainly because most of my doodles of him have been half-finished or stayed in sketchbooks (I'm terrible at scanning things). Though I finally sat down and cleaned up and colored a few sketches of him I did a while back, so I thought I'd share.

The character's name is Heklos, and he's Ghast's partner in adventuring and is always there to offer ah...helpful critique, you could call it.

He's normally an alchemist, but is skilled in a number of things due to his studying of all kinds of subjects. He's also sort of the logical, hands-on guy who contrasts Ghast's more emotional, mystical self.

He can be a bit cynical and sarcastic, but he actually cares a lot about the people around him.

Hopefully you'll be seeing more art of him in the future (as well as the rest of the characters from that story). I'm trying to get some stuff prepped to actually share more work for this story in general.