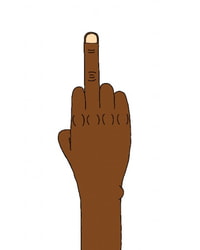 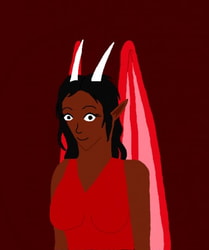 Quit monkeying around, Rindude! Anyway, back then, I've been meaning to draw this (well only bottom pic, the idea for the pencil sketch trace came later) ever since I finished playing the demo. I joked about this scene, saying, "You do this while wearing a Jupiter of the Monkey shirt."

Damn, his hair was so hard to do! I used some references and they all ended up contradicting each other. So I gave up and did my own thing.

NEO: The World Ends with You (c) Square-Enix