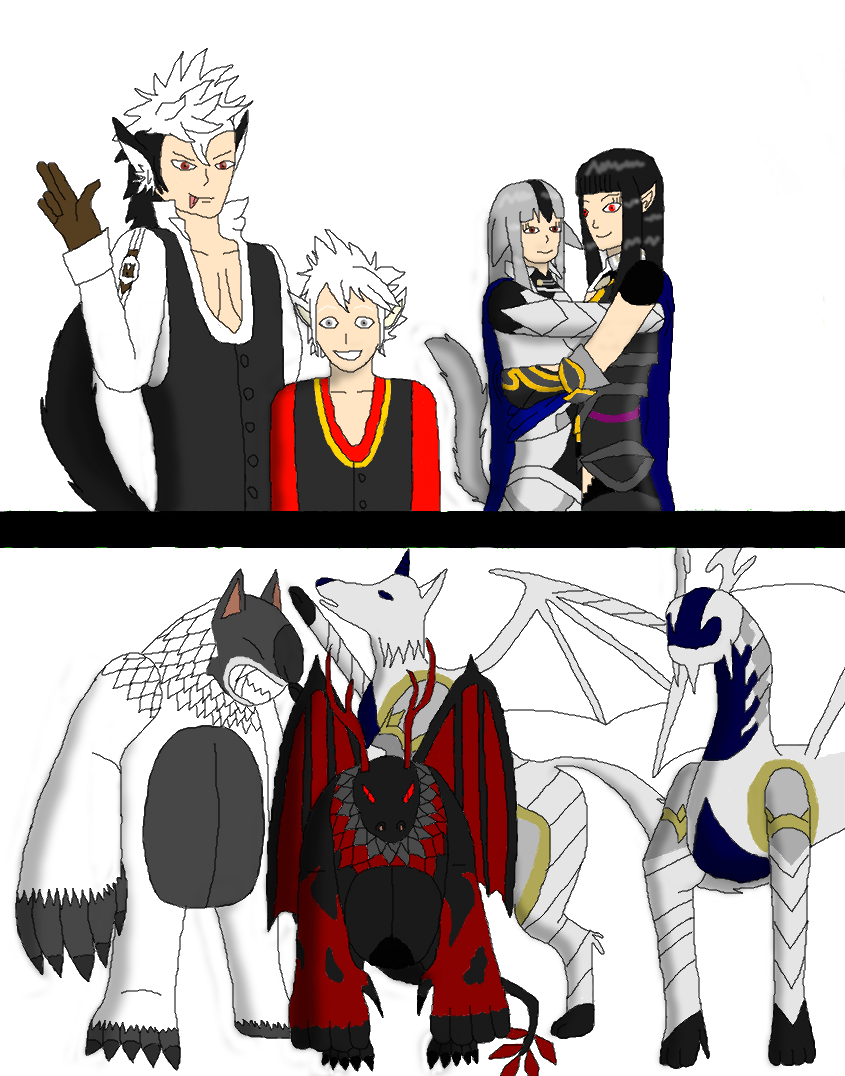 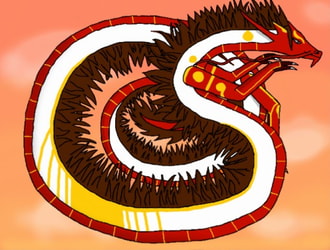 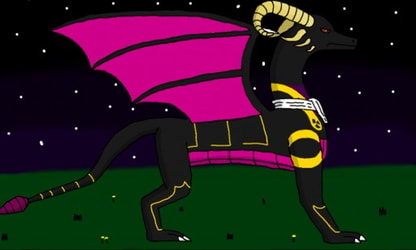 Keaton was my avatar's first husband in the game. I married him because I wanted to see what my half-dragon, half-wolf kids would be like. Velouria's design was pretty interesting; the idea of little Red Riding Hood being a wolf, that was very creative. And M!Kana's personality was so cute, cuter than M!Morgan's. I adore both of my kids.

Anyway, I drew them both as hybrid animals respective to their classes in the top panel, just to show the other side of their genes. Kana's werewolf form looking draconic and Velouria's dragon form looking wolfish. The avatar's outfits were still too complex to draw and even the dragon forms were a pain to perfect. From now on, I'm drawing the Corrins and Kanas in regular outfits just to save the trouble. Also, Keaton's hair was hard to perfect, but it was nothing compared to the avatars' clothes.