Remember them by Reckless Jack 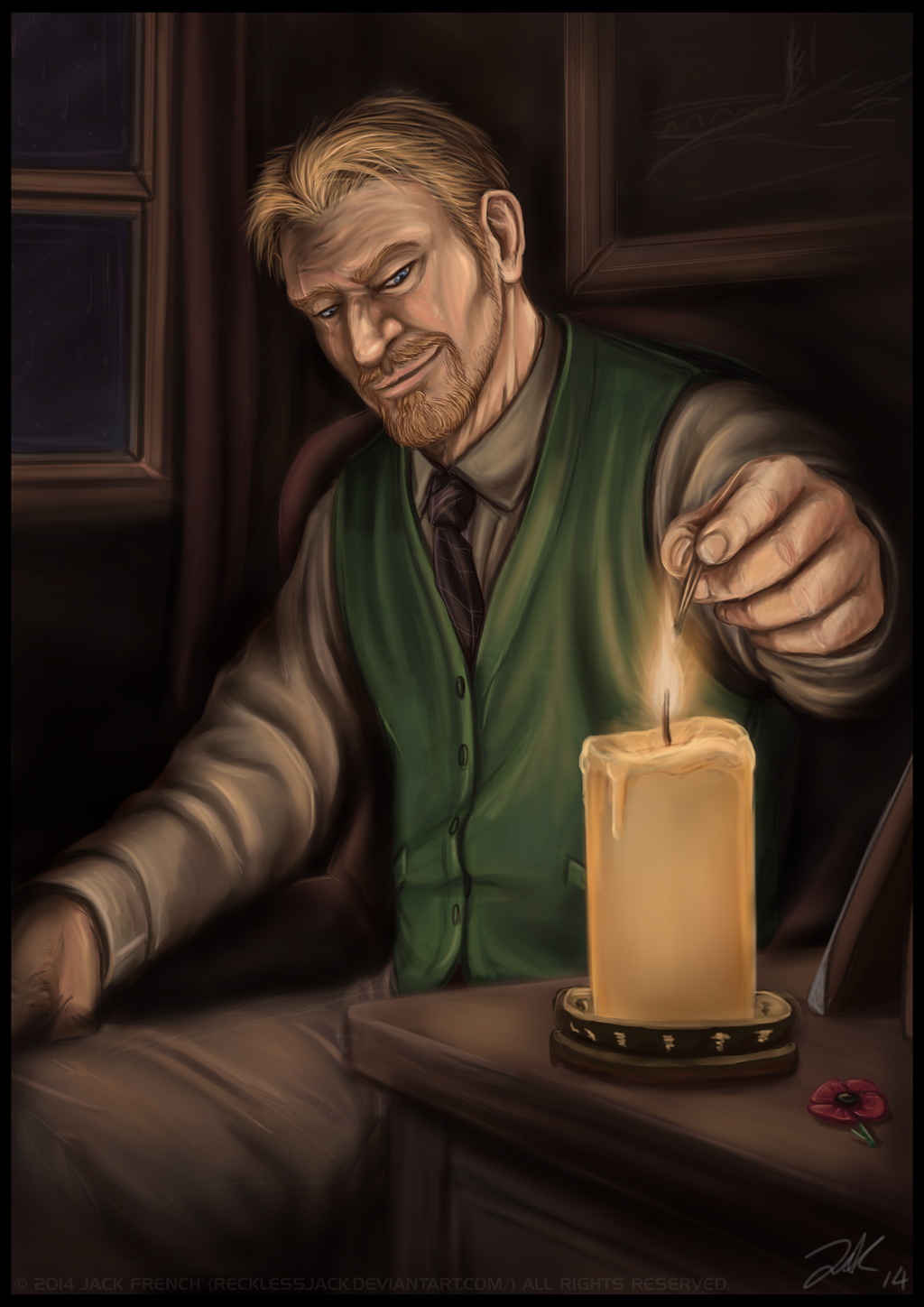 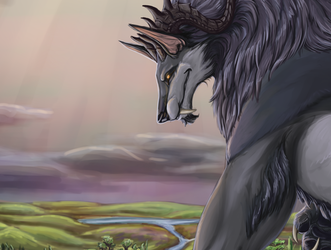 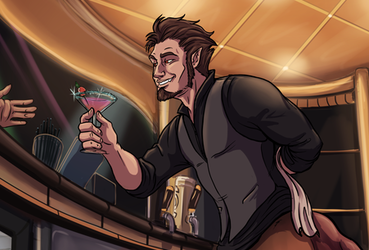 On 4th Aug at 10pm British Citizens were all encouraged to turn of there lights and light a single candle in memory of the start of the Great War. 2014 was the 100th Anniversary of the day The lamps went out and Briton declared war on Germany, a War that would last a long dark five years that changed the world.

This Piece is to commemorate this day, using my Character Jeager Steel who lived through both the 1st and 2nd world wars in his lifetime.