The Goddess of Lotus by RamTheDragon 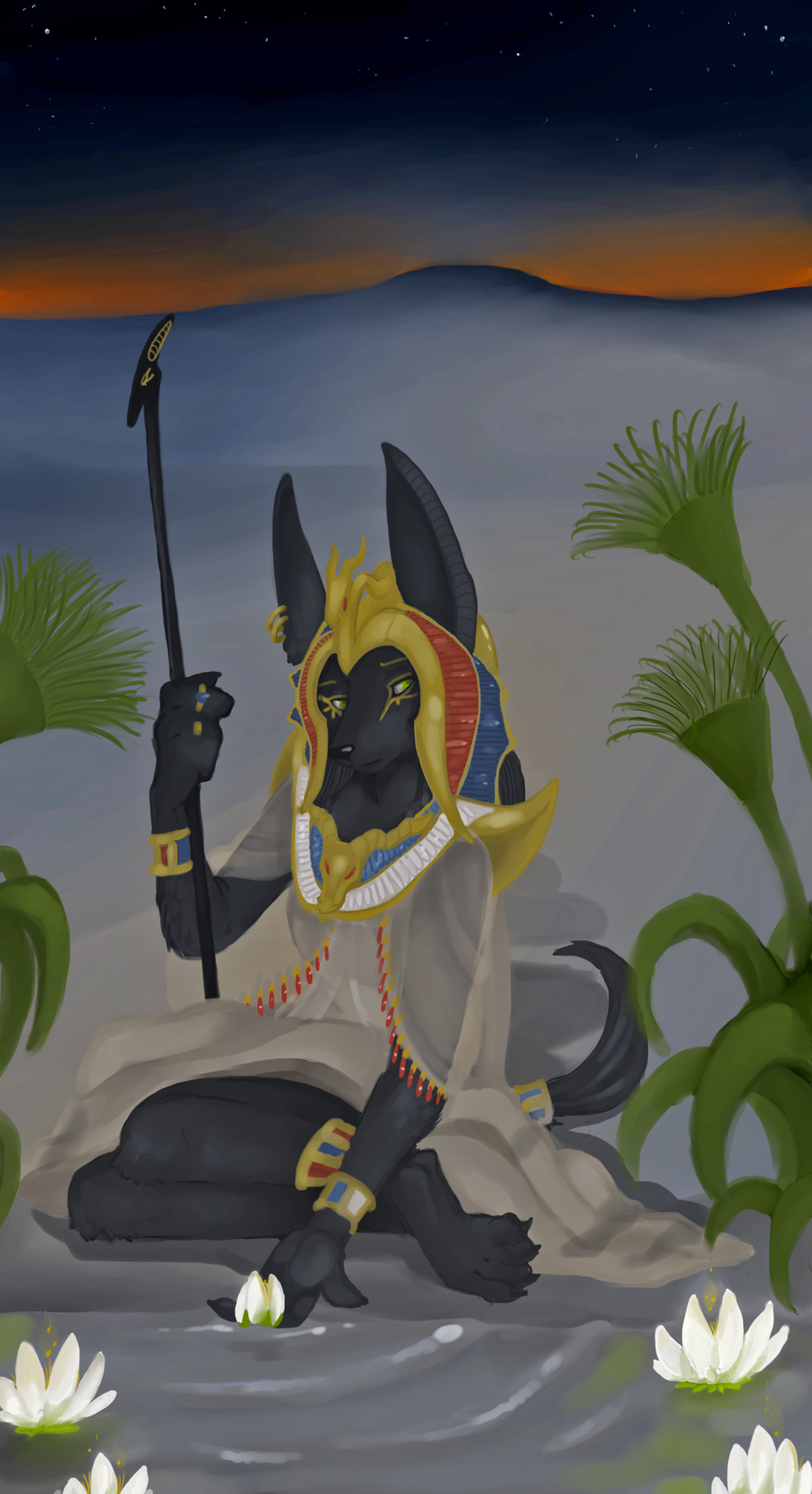 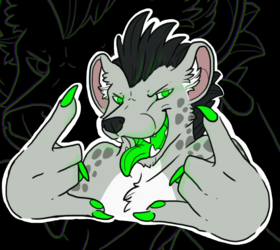 The Goddess of Lotus

I had the sketch lingering around my comp forever and now I figured was a good time to work on it. It's based on an old and silly character of mine called Drakhaphis (AHAHAHA DRAGON GET IT) who was one of the daughters of Anubis, albeit a forgotten one noone liked bringing up because of her association with dragons.

She originally existed as a means to faf about with silly YuGiOh Egypt and still be a huge mary sue furry but now I've reworked her character.

She is the Goddess of Mourning, of goodbyes, every dusky she closes the lotus on the river shores as the spirits part with Re's holy vessel. She carried a Was-scepter, a symbol of goodluck for the newly deceased, as her father prepares them for the new life she ties the lose ends and sees them off.