Call to Arms by DrawWithLaura by Rakan 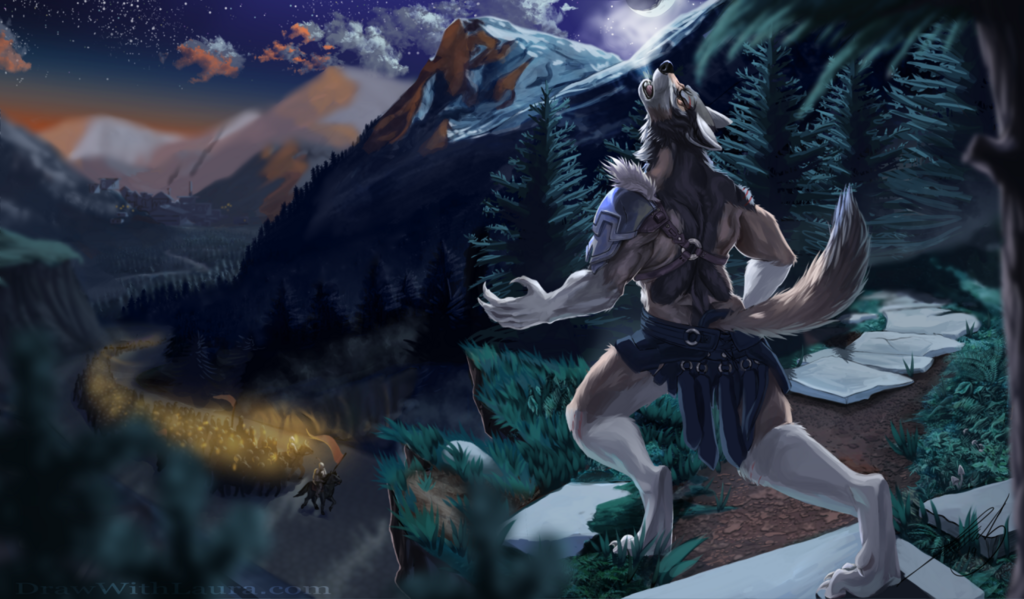 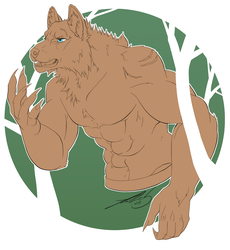 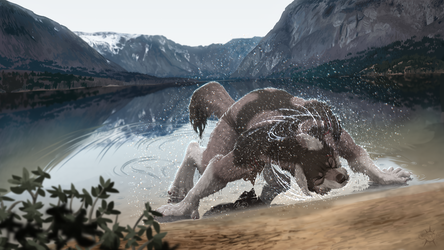 Call to Arms by DrawWithLaura

He looked up into the dark night and noticed a yellow gleam above the trees to the north. The human town, with which his tribe had an uneasy peace, laid in that direction. Was it a fire? He stuck his wolfen muzzle into the air and sniffed the air. He didn't see or smell smoke, but took note that the wind was coming from the south.

If it was a fire, his tribe might be able to assist - and finally show the townsfolk that his people were not just the feral beasts that they always considered them to be. In any case he needed to investigate this further, so he dropped to all fours and started to run towards the yellow shine.

As he ran through the thick undergrowth, he became aware of some noise and he paused. It was the rhythmic noise of many metal plates clanking against each other, but not his own shoulder armor nor the metal strips on his leather loincloth. It came from something in his way. He resumed running but turned slightly, away from the noise that bode bad news and towards the nearby overlook.

A few minutes later, he arrived at the rise that gave a good view of the valley and froze. He was filled with dread as he realized that the sounds were caused by heavily armored soldiers from the nearby town and that came directly towards the territory of his tribe.

He urgently needed to warn his people - so he threw back his head and howled the call to arms into the night.

This beautiful paining was created by DrawWithLaura ( https://www.furaffinity.net/user/drawwithlaura ). It took some time to finish, but it nicely illustrates the story I had in mind.