Eternity by Snow-Body by Rakan 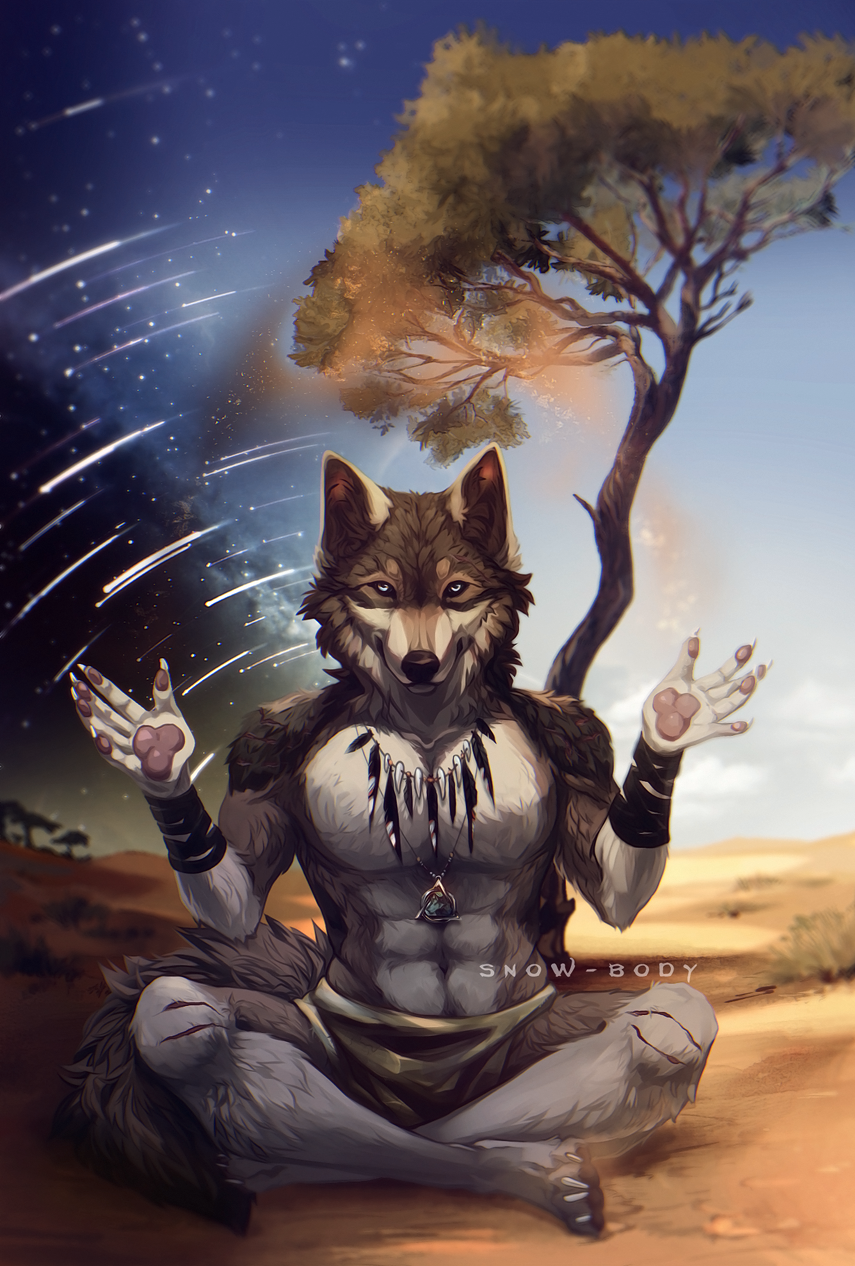 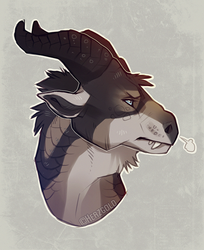 The most beautiful thing we can experience is the mysterious. It is the source of all true art and science.
He to whom the emotion is a stranger, who can no longer pause to wonder and stand wrapped in awe, is as good as dead - his eyes are closed.
The insight into the mystery of life, coupled though it be with fear, has also given rise to religion.
To know what is impenetrable to us really exists, manifesting itself as the highest wisdom and the most radiant beauty, which our dull faculties can comprehend only in their most primitive forms - this knowledge, this feeling is at the center of true religiousness.
-- Quote by Albert Einstein

This amazing painting was created by the remarkable Snow-Body ( https://www.furaffinity.net/user/snow-body ). Some artwork to express the more spiritual side of me was frankly overdue, which gave rise to the scene shown in the picture. While I was visiting Australia a few years ago, I found the tree, which is shown in the back of the picture, somewhere in the Simpson Desert. It wasn't the only tree in that area, but I always thought he had a lot of "character" and I took a rather long break there. Therefore I was really happy that Snow-Body was able to integrate it into this picture. The stars on the other hand were proposed by the artist. However they fit incredibly well, since the night sky there, far away from settlements, was truly incredible and I spent quite some time just gazing at the starts during the night.