Train, Cats, and a Girl by Raakone 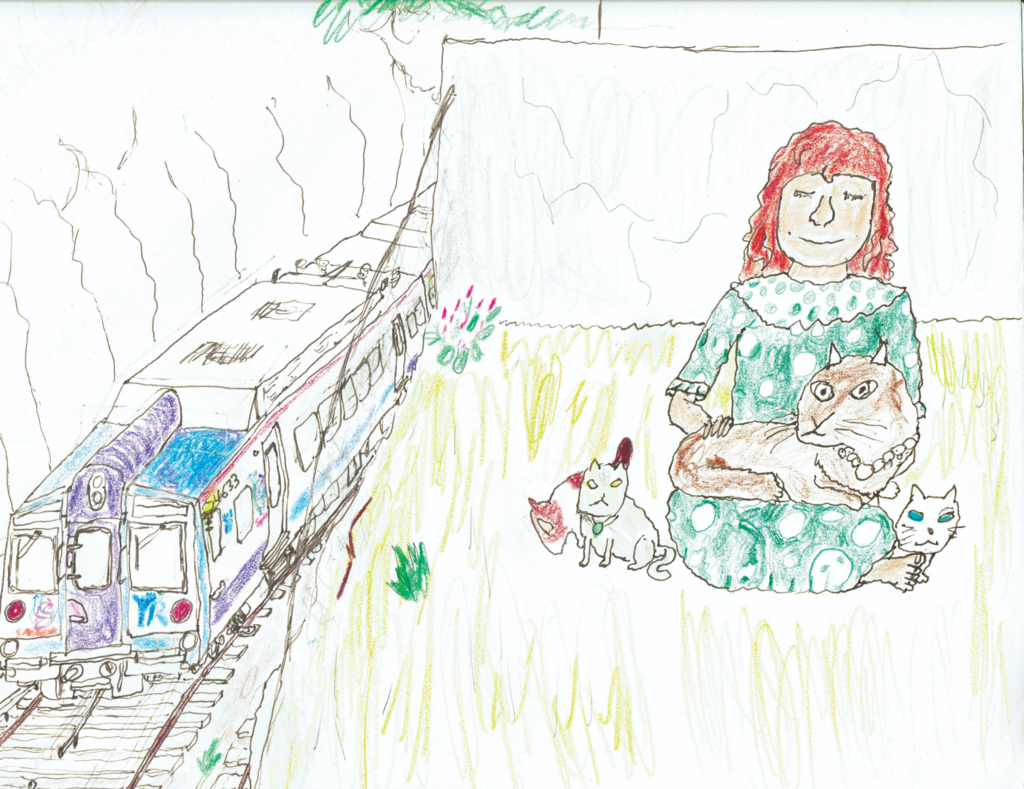 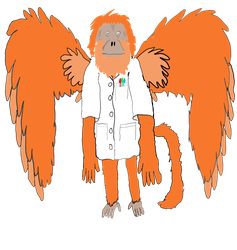 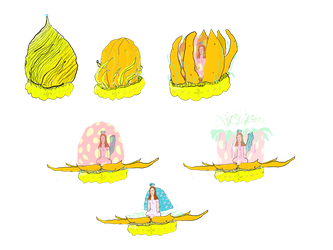 Train, Cats, and a Girl

Very straightforward. A train, a variant of the M8, the M8y owned by TRYA (Terminal RailwaY Association) of Nu'u-Sara, Ai'a'ivea. It's passing through a natural open cutting, between tunnels. It's painted for the Tuna Tunnel Terminal route. This train runs on 900 volt 4 rail, as seen here (600 for the positive rail on the side, 300 for the negative rail in the middle), as well as 25,000 volts via overhead (but not here, hence the pantograph is lowered). And yes, there are Tunnel Telephone wires on the side. Said train has the Tuna Tunnel logo, and also the SaraLink logo. SaraLink isn't a train company. No, it's a common branding for commuter trains that aren't AOS and that use mainline rails in and around Nu'u-Sara.

A bunch of cats, including a Maine Coon (those things get enormous!) They're so cute.

And finally, the girl. No, I haven't given her a name yet, any suggestions are welcome. She's sitting out at night, in a green nightgown, with her cats around her, while a train passes by.