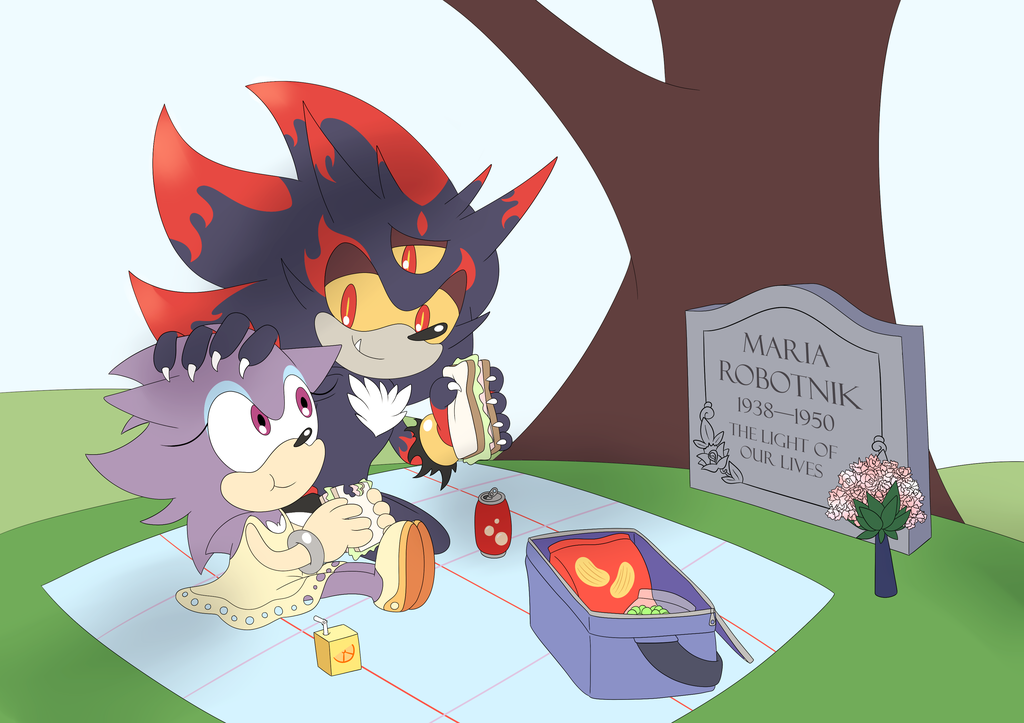 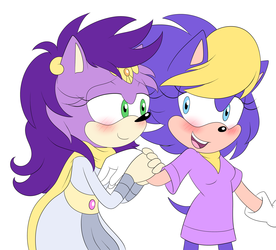 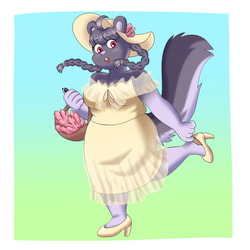 Okay so this one needs a bit of explaining cuz I don't think my girl Windy made it outside of tumblr and instagram.
So like... a year ago or something I made a Sonadow daughter. Don't ask me about the mechanics of it. Her name is Windy and she's a precious little bab. I've been thinking about what her childhood would be like and also how Shadow would deal with having a family again. So this kind of came together as a result.
Used my black arms Shadow a third time because why wouldn't I?
Some facts about Windy, if anyone is curious:
-Her birthday is November 21
-She is not in the least bit fast
-She wears limiters to control her chaos powers but they are not nearly as strong as Shadow's
-She's cute
-I love her