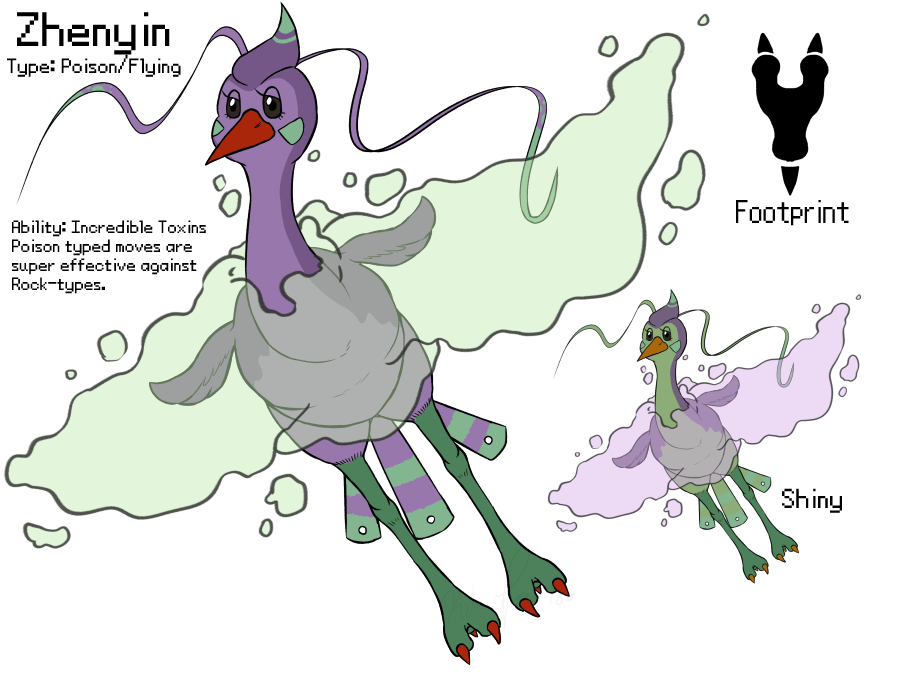 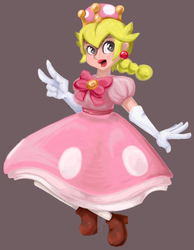 So I recently made a return to gpx.plus and they had a Pokemon design contest. You had to base a Pokemon on Altaria, Vanilluxe, or Psyduck with it being a female.

I actually ended up in the top 10, which was surprising!

Pokédex: A highly toxic variant of Altaria. After ingesting poisonous foods for a prolonged time its cotton slowly turned to a gaseous mist. It's not seen very often but those who get too close come down with terrible, debilitating illnesses.

Any other details on the Pokémon: This Pokemon is based on the Zhenniao, another Chinese mythological creature like Altairia. It also takes slight design choices from the crested serpent eagle. Its name is a mix of Zhen-part of the original name and "Yin" for the female counterpart of the birds, yīnyūn. (Male being huíyáng.) It's ability is based on the thought that the bird's droppings were potent enough to melt through stones.
https://en.wikipedia.org/wiki/Zhenniao