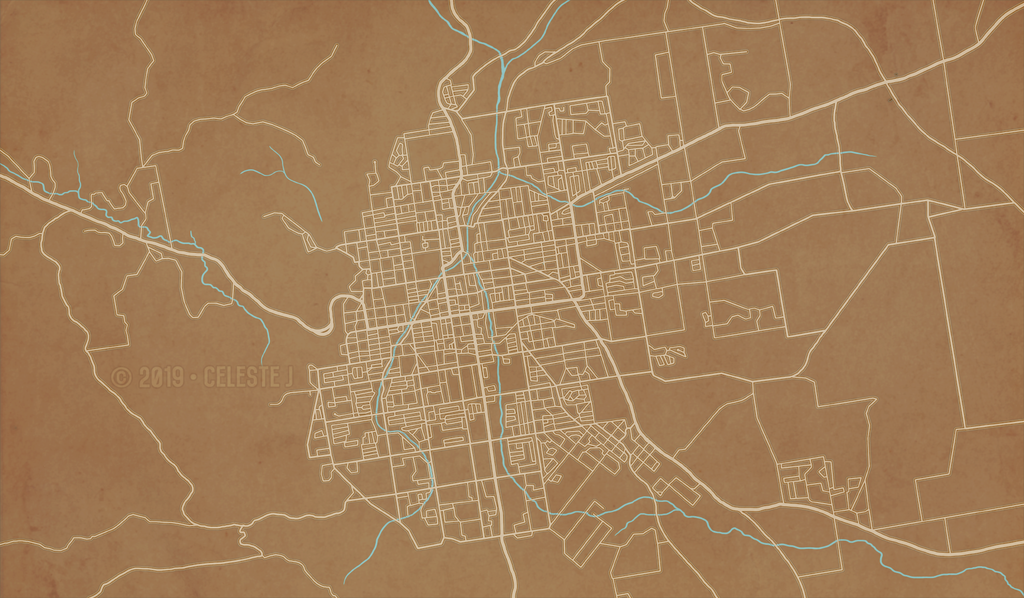 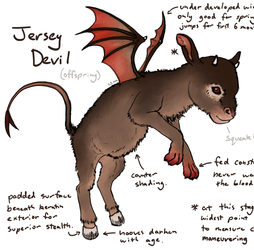 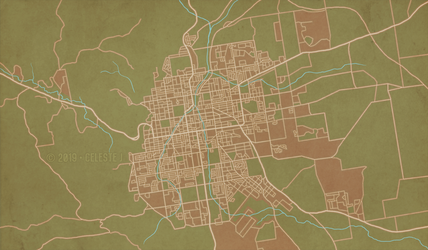 I really want to start creating DnD style maps of towns, dungeons, buildings, etc and thought this would be good practice. It's a small city layout, and quite zoomed out to show the entirety of the metropolitan area. I imagine maps for DnD sessions would be a lot more "zoomed in" and detailed than this, but it doesn't hurt to get a view of the overall area you might be battling in!
Included: highways, main roads and smaller streets, footpaths, and the local (usually dry) creeks that run through the city. Hopefully this civilization is advanced enough to dig canals, ditches, and tunnels under roads to let the water pass through during the wet season!