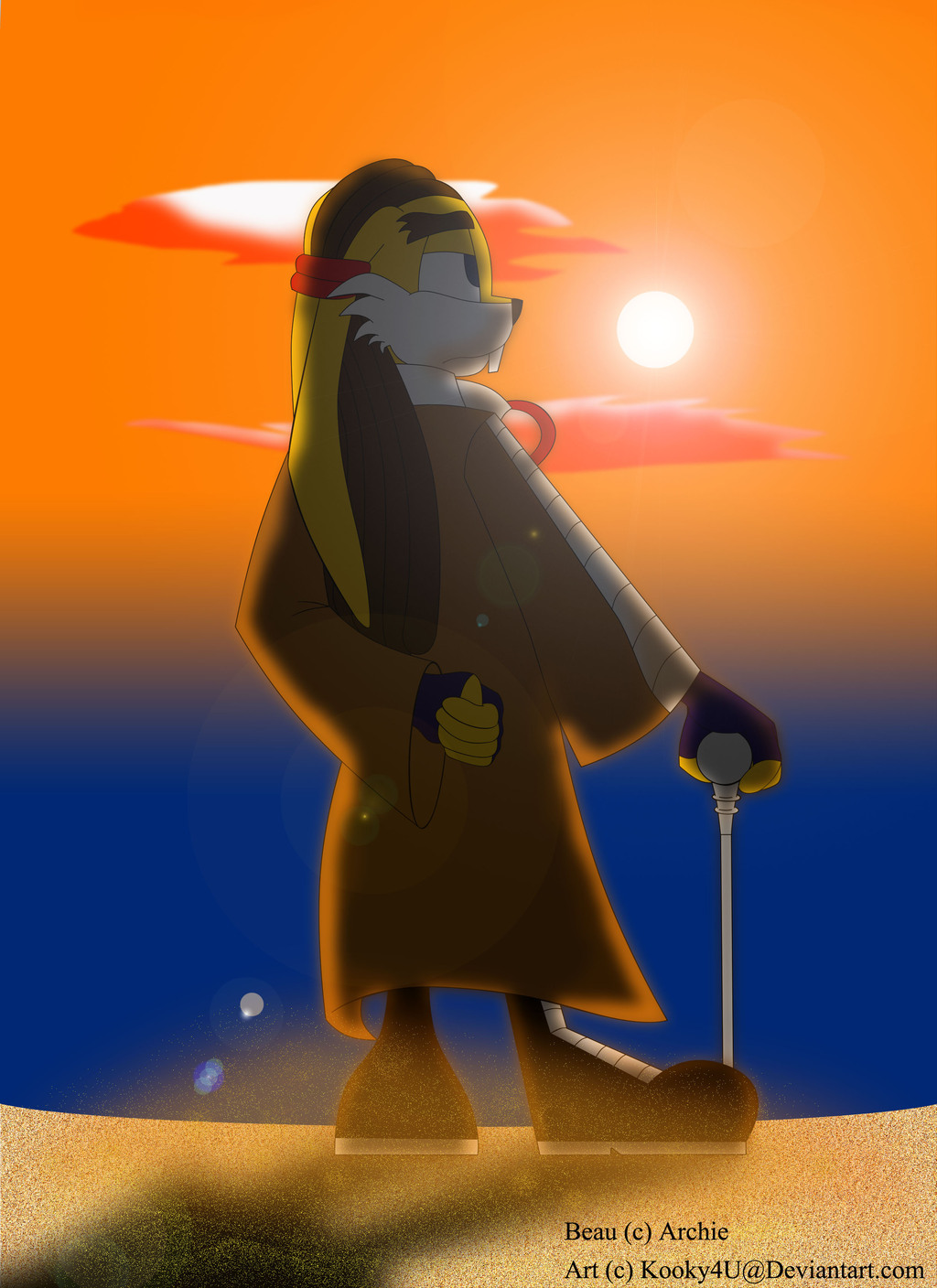 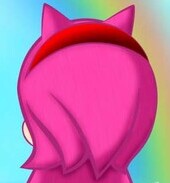 There'd be no going back if he went through with this. Beauregard Rabbot knew that fact for certain.

He'd more than likely never see his family again. He might as well be dead to his loved ones. After all, who expects a person to pop back up from the dead after ten long years?

Besides, would he prefer abandoning all the lost souls who instinctively sought him over and over again for leadership? The Mobians were just as afraid as he was--and for good reason.

Returning to Sand Blast City was beyond being out of the question. It would instantly mean flat out suicide for anyone foolish enough to dare aggravating Jack and his fellow Sand Blasters.

Yet returning home would be just as unthinkable not just because of the victims' absences but also due to the lack of proper transport, especially with all the feasible modes of transportation being back in that wretched city.

So was that it then? Would these Mobians have to suffer simply because they were in the wrong place at the wrong time?

Beau heaved a deep and heavy sigh, paying no mind to the warm evening light.

"Eggman is our best shot at survival. There ain't much else of a choice for us. We'll hafta to leave our fate in his hands."