this is just between us by princeton 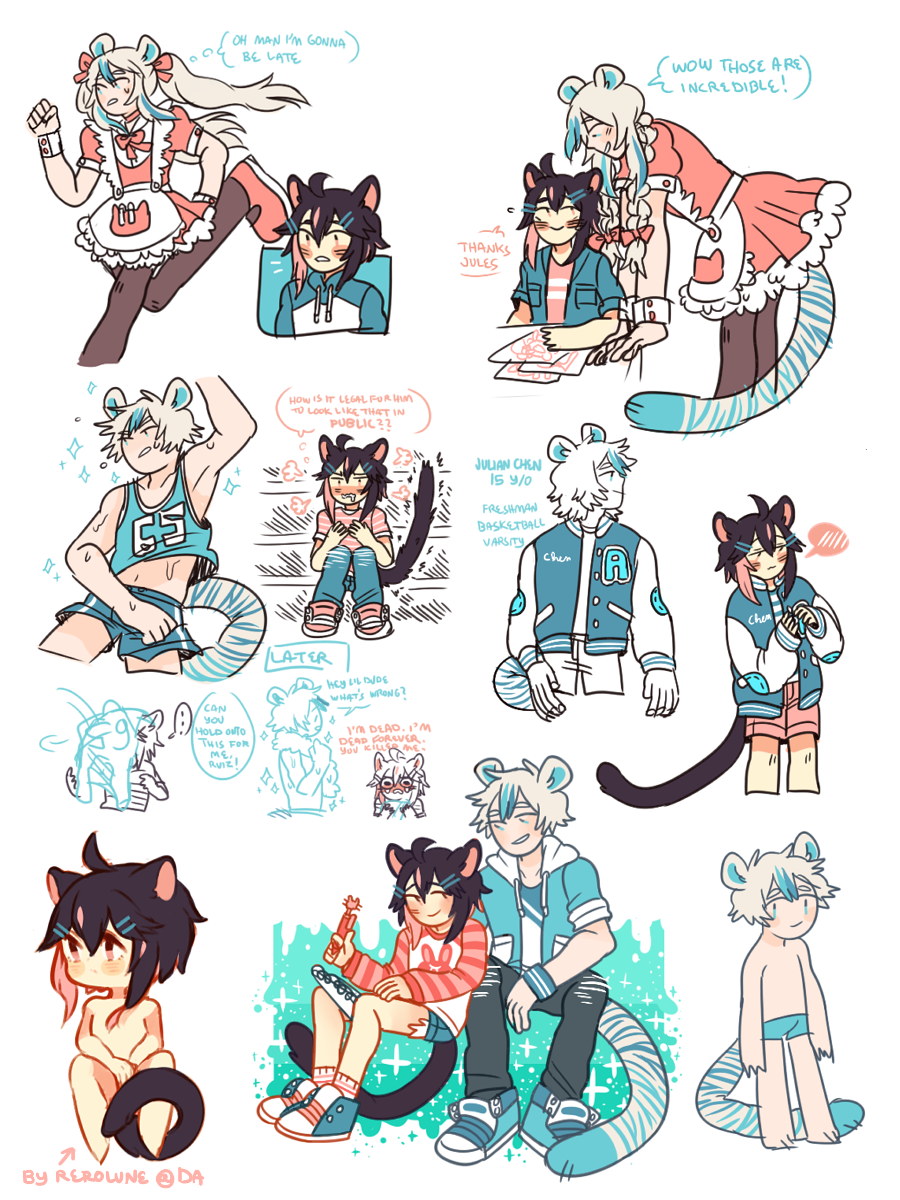 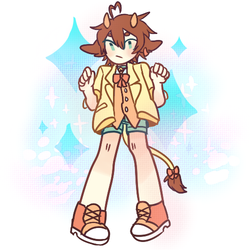 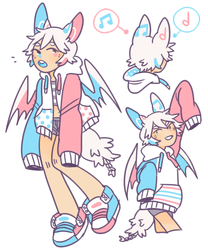 this is just between us

Ruiz (and the drawing in the bottom left corner) belongs to pastie. He's a high school freshman and works as a designer for mascot themed toys/accessories/items so he's able to support himself since he got kicked out of his house for having that job. He also has a little sister he never gets to see but he sends her cute stuff from whatever line he's working on (and eventually Jules too). Ruiz notices Julian dressed on his way to his job and follows him into his workplace because he gets heart eyes for the prettiest girl he's ever seen. Ruiz keeps coming back and after his third visit Julian tells him he can call him Jules even though it's kind of against store policy to drop names but Jules likes him

Jules works at a maid cafe with the alias Liling and he's a senior at the same school Ruiz goes to. They don't know they attend the same school for a long time since they're in different grades. Jules is really into basketball and was actually on the freshman varsity team but he quit for the job at the maid cafe because he needed the money to fund his hobby of buying cute shit. He still plays b-ball in his spare time. He also kind of dies when he finds out what company Ruiz works for. Then he dies again when he finally gets to see his place that's filled with limited edition cute shit. He loves the designs Ruiz does. Jules is hella into cute stuff which means he really likes his job. And cute people. But Ruiz ends up as his favorite